The Super Eagles striker had the ball in the back of the net after the hour-mark, but it was ruled out for handball

Fulham manager Scott Parker has expressed his disappointment after Josh Maja’s equaliser against Tottenham Hotspur was disallowed for handball by the VAR.

The Nigeria international thought he had cancelled out Tosin Adarabioyo’s own goal for the hosts in the 62nd minute, but the Video Assistant Referee adjudged Gabon’s Mario Lemina to have touched the ball with his hand in the build-up.

Thursday’s 1-0 defeat ended Fulham’s five-game unbeaten run in the English top-flight and the Cottagers coach believes referee David Coote could have done better with his decisions.

“You’re losing the raw emotion of a game you absolutely love, it’s a shame and my opinion has not changed. It would only have damning effects,” Parker was quoted by the Mirror.

“You’ll get to a point where there is no emotion in the game, tonight is about common sense really.

“I understand why the goal was not given tonight, that’s the law. I don’t agree with that, looking at it I don’t know what he can do, his arm is by his side.

“We should have got something out of the game today, we’ve not done that and that’s disappointing. Overall, a first-class performance.”

The result left Fulham 18th in the league table with three points adrift of safety, when asked further if they can beat the drop, the former Tottenham Hotspur midfielder said, per Football London: “I honestly think that and believe that. We played against a fantastic team and top football club.

“I spent time there, I understand what the football club is about, arguably the best front in the division. Tonight, if it is the first time watching a football match tonight, the two teams where they are, you wouldn’t know it’s the case. Constant believe we’ll get results and we need to maintain that.”

Liverpool on record losing streak after defeat to Chelsea

Thu Mar 4 , 2021
The Reds are the first Premier League title holders to lose five home matches in a row Liverpool are on a club-record losing streak at home after they were beaten 1-0 by Chelsea on Thursday. Mason Mount’s first-half strike was enough to secure the three points for Thomas Tuchel’s team […] 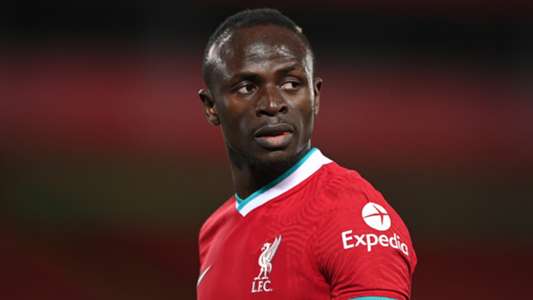