Former Ghana second-team coach Maxwell Konadu accepts the blame for the nation’s inability to qualify for the ongoing African Nations Championship in Cameroon.

The Black Stars are among the big names missing from the continental Showpiece after finding Burkina Faso too strong during the qualifiers.

The tournament is solely reserved for players playing club football in their home country.

“If Ghanaians blame me I have to accept it because there are times we also made Ghana great,” Konadu, who guided Ghana to the final of the 2019 Wafu Cup of Nation in Senegal, told Nhyra FM on Tuesday.

The 2021 failure is Ghana’s third straight absence from the gathering, the team having also missed out on Rwanda 2016 and Morocco 2018.

“All is not negative, we went to the finals at some point in time but it’s like we have not been able to qualify couple of times and that is a minus,” he added.

Konadu also spoke on his sack as head coach of Ghana Premier League giants Asante Kotoko in December after some topsy-turvy results and the club’s recent change in fortunes.

“It was a new team and players will want to exhibit their individual brilliance rather than playing as a team and that made the gelling of the team difficult. It is the reason we started the season very poor but I knew with time, the team will settle,” the coach explained.

“Ever since I left, the only Kotoko game I watched was against Aduana Stars and there hasn’t been any changes. The only difference is that, Fabio Gama has been cleared and now plays actively for the team.

“I’m not surprised Asante Kotoko are playing very good football now because it was just a matter of time for the team to gel well together.

“When you gather too many stars in a time, it takes time for them to gel, so during my second stint at Kotoko, I envisioned the team to take some time before they could play very well together as a team.”

Kotoko are currently seventh on the league table after seven rounds of matches.

Tue Feb 2 , 2021
Ghana defender Abdul Rahman Baba has set sights on winning the Greek championship with new club PAOK. The left-back sealed a half-season loan move from Chelsea last week after being frozen out of the first team at Stamford Bridge. The transfer marks his return to elite division football after an […] 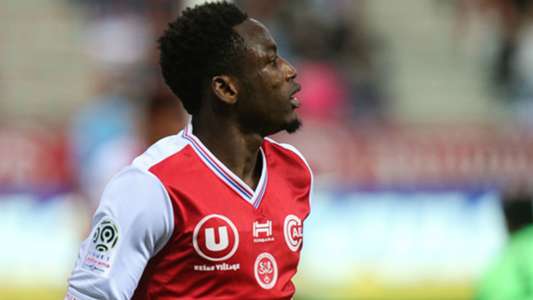