After years in the Italian lower divisions, the former Nania FC man earned his big break in 2007 when he signed for Roma from Serie B side Rimini.

His breakthrough, together with a fine start at Stadio Olimpico, secured him a place in Ghana’s squad for the 2008 Africa Cup of Nations (Afcon) where he played together with Essien.

“I was always arguing with my coach at Rimini. He told me I had to break into the national team set up and be like Michael Essien,” Barusso, whose career was weighed down by injuries, told CitiSports.

“Anytime Chelsea was playing that season, he would tell me to stop everything I was doing and watch the game and take notes on Essien’s performance.

”Michael Essien was a very great player at the time, and we played in a similar position.

”I had no choice but to watch because if I wasn’t able to answer his questions the following day, I’d be in trouble.”

Essien, currently on the books of Azerbaijani fold Sabail, remains one of the most accomplished Ghanaian footballers.

The 37-year-old won the Ligue 1 title twice during his time with French giants Lyon.

Ahead of the start of the 2012-13 season, the Ghanaian joined Spanish giants Real Madrid on a season-long loan deal, reuniting with former manager Jose Mourinho.

After the Madrid stint, Essien would return to make five league appearances at Stamford Bridge before joining AC Milan on a permanent deal in 2014.

The Accra-born played for Bastia in France after leaving Ghanaian outfit Liberty Professionals. He was also on the books of Greek outfit Panathinaikos in 2015-16.

At international level, the utility man was among the group that qualified Ghana to their first-ever Fifa World Cup tournament in 2006, going ahead to play at the final tournament.

He also laced his boots for the Black Stars at the 2014 World Cup after missing the 2010 edition due to injury.

Thu Jun 11 , 2020
Who is the most difficult opponent on the ATP Tour? The answer is different depending on whom you ask. Some players are uncomfortable facing powerful opponents, while others don’t like competing against someone with an unorthodox game. In an Instagram Live session Thursday sponsored by Lavazza, Jannik Sinner and Karen […] 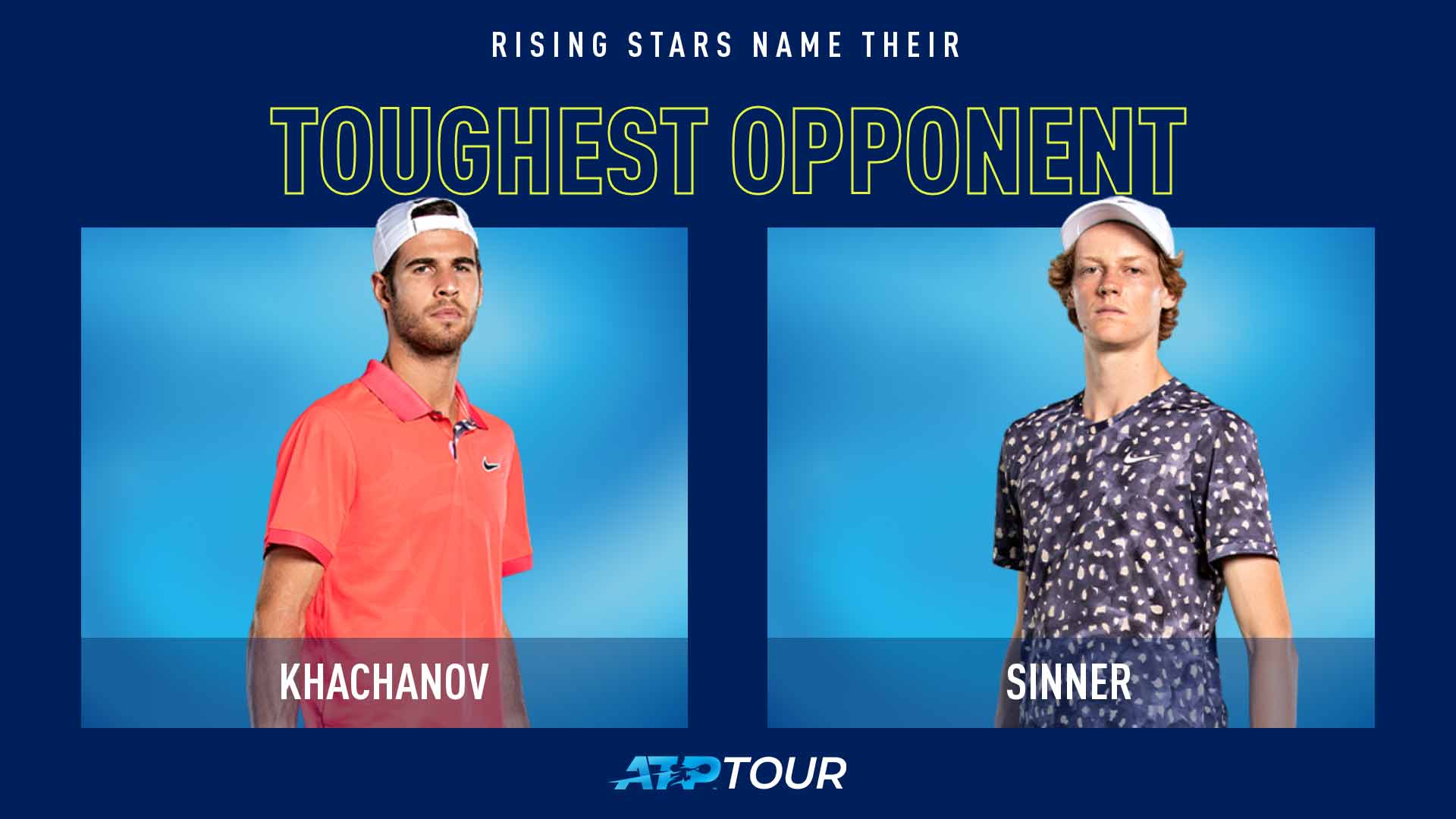