Jack Wilshere has admitted he never imagined himself playing in the Championship, but he is relishing the challenge of helping Bournemouth win promotion back to the Premier League.

The former Arsenal midfielder dropped down to the second tier to join the Cherries after terminating his contract with previous club West Ham in October.

Wilshere says he could have seen out his £100,000-a-week deal with the Hammers but was desperate to rediscover his spark on the pitch rather than become a spectator off it.

“I haven’t played in the Championship or tried to win promotion before. If you had asked me 10 years ago if this was something I thought I’d ever be involved in, I would have said no,” Wilshere told the Daily Mail.

“But I’m here now, ready and focused, and keen to help Bournemouth try and win promotion.”

Couldn’t learn much, they all spent the night in my pocket 🤣🤣 https://t.co/HfmnNdZeVB

Now 29, the player once touted as the future of English football was without a club for three months after leaving West Ham, but he had no desire to hang up his boots.

“If I felt like I had finished, and done everything I wanted to do in the game, I would have called it a day when I left West Ham,” he said.

“I’ve been lucky enough to earn good money throughout my career, but being out of the game for three months made me realise I want to play this game for as long as possible.

“When you are at home and training in the park and going through lockdown, sometimes your mind can play games with you and you start thinking about different things.

“It was tough – I am not going to lie, it was tough – but now I am here and I think that inspires me even more and makes me even hungrier because I know what I have come through and now it’s down to me to keep myself here.”

Asked whether the decision to terminate his big-money deal at West Ham was down to himself or the club, Wilshere replied: “I think it was a bit of both. For both parties we reached the right decision.

“I wasn’t going to play and I didn’t want to sit there on big wages at a club like West Ham and just rot, really. I knew that I needed to get out and play some games.

“I still feel like I’ve got something to give in this game. The next four or five months are going to be in the Championship, and I’m just trying to be the best I can individually, which is going to help my team reach our goal.”

Sat Jan 23 , 2021
The second half of the 2020/21 LaLiga Santander season begins this weekend. Almost every team in the division has now played their first 19 fixtures of the 38-match campaign, so Matchday 20 marks the start of the business end of the season. There are four fixtures on Saturday, the first […] 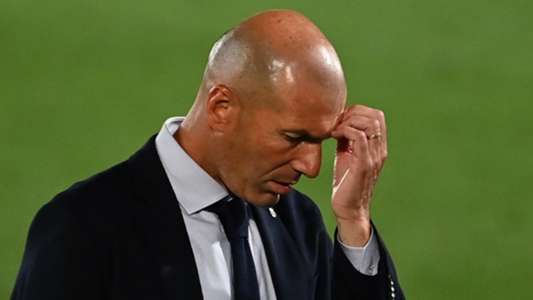