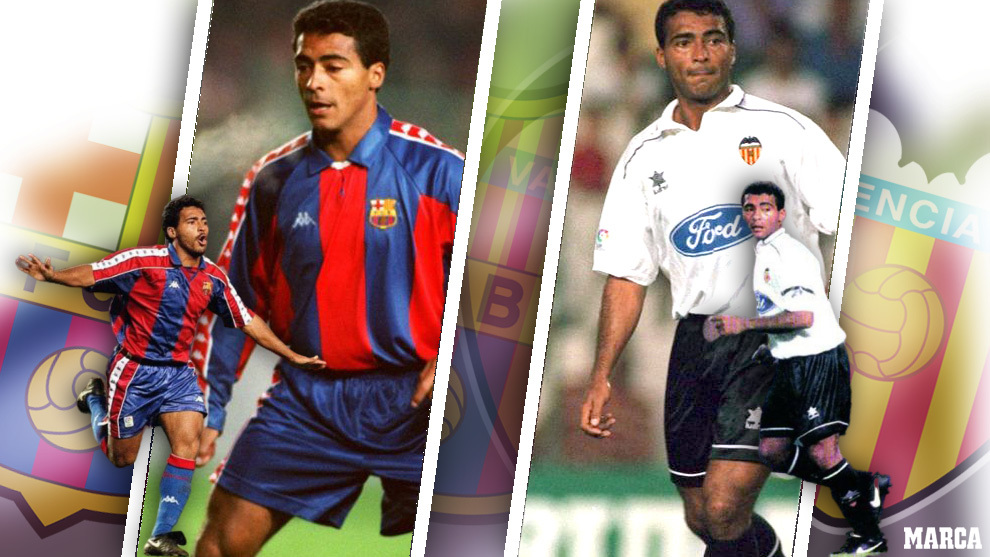 Romario may only have been in Spain for a few years, but he certainly made a major impression both on and off the pitch.

We spoke to his former teammates at Barcelona and Valencia to find out what the Brazilian was like behind the scenes.

“In one of the ones with us, he showed that he was a cartoon player. He scored goals of all types against the goalkeepers – things that only he could do.

“He had a knack of screwing us over and over again,” said former Barcelona goalkeeper Jesus Angoy. 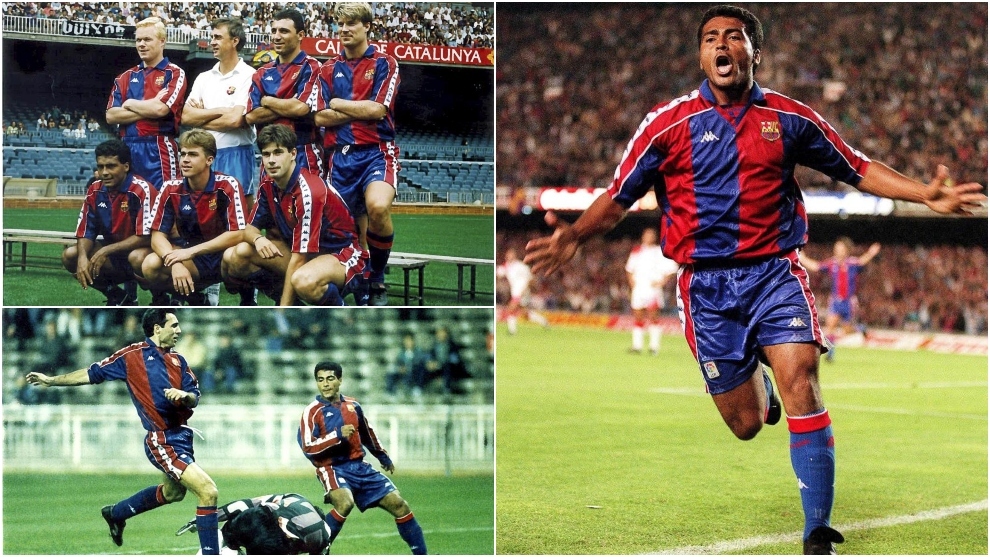 “He always told us that he looked at goalkeepers out of the corner of his eye. He sold us, he made us throw ourselves, give ourselves away…

“He had so much quality that he didn’t enjoy scoring as such, but making us suffer. Football was pure entertainment for him. He loved making his teammates suffer.”

“When he wanted to train, he was ridiculous, like a cartoon character,” Oscar Arpon said.

Romario debuts with a ‘hat-trick’ against Real Sociedad

“In mini-matches, he was a joy to watch. Whoever was in his team would win for sure.

“I remember once he did a sombrero over Guardiola and Pep stopped the training session completely to applaud him. We all soon followed.”

“He caught the eye because he was serious and reserved. But once he joined up with [Julio] Salinas or [Ronald] Koeman, he was making jokes all the time.

“Whatever technical gesture he made was crazy. For those playing with him in games, the only thing we were looking for was to avoid being made a mockery of by him.”

“One day, he had a confrontation with the boss who, at that time, everything he said went to Mass,” Pablo Salinas said about Romario’s altercation with Johan Cruyff. 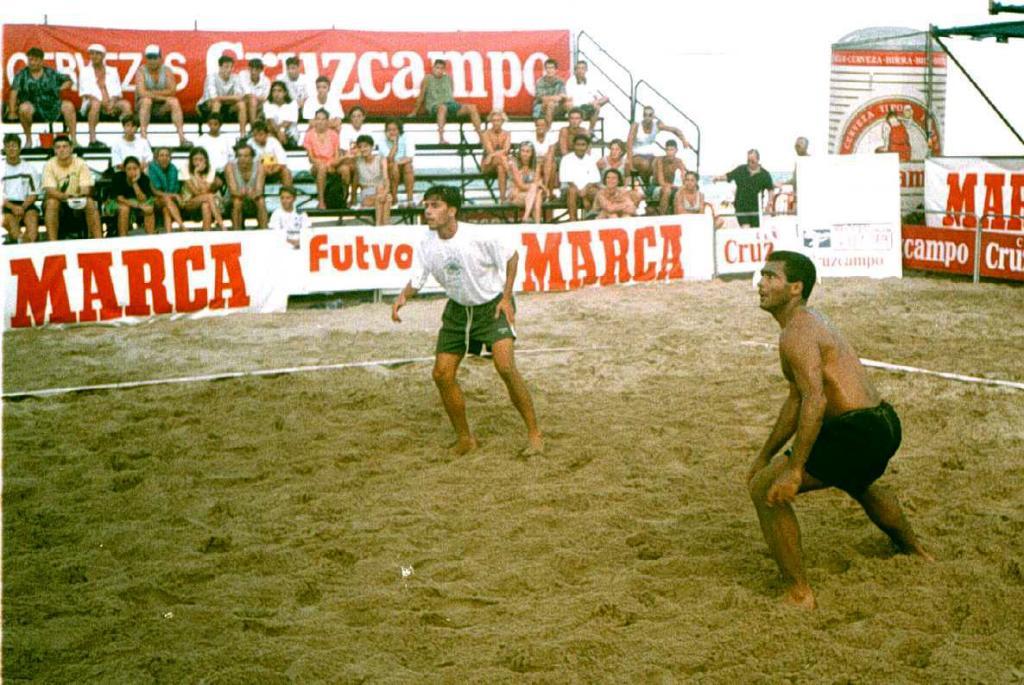 “He complained about something and Romario snapped back at him: ‘You’re not my father. I train, I play…’

“Johan told him to wait in the dressing room and, after being there a while, he told a club employee to tell Cruyff that he’d gone to Godo.”

Romario’s attention was often away from football, which was evident when he wanted to go to the carnivals in Brazil in 1994.

“He wanted to go to Brazil as soon as possible and Cruyff told him that he could go if he scored two goals. He scored them and ran off in the middle of the second half,” Salinas said.

“His uncle had so much confidence in him that he’d already bought the tickets.

“He was the only one who scored goals he planned to score before. If he wanted to score two one evening, he’d score two. If it was three, [he’d score] three… Amazing.

“Sometimes, I got annoyed because you think that you’re working for someone who goes at his own pace and then he gets the headlines and the glory.

“It wasn’t easy to accept that, but it’s because he was a phenomenon.”

Romario also stood out for his behaviour off the pitch during his time at Valencia too.

“It might seem impossible because in Spain, we have the custom of, when you go out, you at least have a glass of wine, a beer or a Gin and Tonic after dinner,” Vicente Engoga said.

“He didn’t even do that. He was in the clubs but he went to dance and only asked for a Coca-Cola.

“I told him that he wasn’t sleeping because of the caffeine.

“He was a healthy guy that always came with his entourage.”

Feliciano Lopez: We need US Open

Tue Jun 16 , 2020
Former world No. 12 Feliciano Lopez says he would be willing to play the US Open if it gets staged and suggests the tournament organizers should proceed with the event if top players decide not to come. The US Open organizers have set a strict hygiene restrictions rules as they […]