Neymar’s birthday parties are famous and Ander Herrera has offered a little insight into what takes place as the Brazilian celebrates each February.

Herrera was invited to the latest birthday bash and was asked about it on Spanish TV.

“What didn’t happen?” he replied when asked during an appearance on ‘La Resistencia’.

“Those who had girlfriends were put at one end and the single ones at the other, down below.

“My girlfriend wouldn’t even let me go to the toilet, passing through those below.”

Thu Jun 18 , 2020
The England striker suffered a season-ending injury at the turn of the year but has full recovered and it set to feature from the start on Friday Harry Kane will start for Tottenham against Manchester United in their first Premier League match following the coronavirus-enforced pause after recovering from a […] 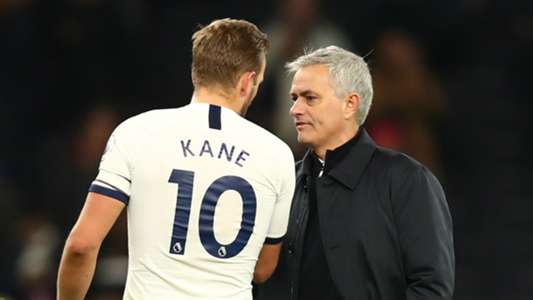