Batoto ba Mungu came into the match hoping to ease past the minnows, but had to rely on their new signing to see them through

Sofapaka strained into the Round of 32 in the Football Kenya Federation Shield Cup after a hard-fought 1-0 win over minnows Kitale All-Stars at the Kenyatta Stadium in Kitale on Sunday.

New signing Timothy Otieno scored the lone goal to guarantee his team passage to the next round of the competition.

Batoto ba Mungu came into the match hoping to get an easy win to the next round of the competition. It was also an opportunity for coach Ken Odhiambo to try his fringe players who have not gotten enough playing time this season.

The hosts gave a good account of themselves, pushing forward and playing with composure and confidence despite their limited experience as compared to their opponents.

Neither of the two teams managed to get a goal in the first half. While All-Stars must have been satisfied with their first-half display, the Nairobi-based side were not contented with the result.

After the break, the 2009-league champions came back stronger hoping to get a goal and avoid post-match penalties.

The ineffective Paul Kiongera and Collins Wakungu gave way to Otieno and Joe Waithera. And in the 48th minute, the former Tusker FC striker scored the all-important goal to ensure his team advanced.

Another Football Kenyan Premier League side Posta Rangers joined Sofapaka in the next phase after a 3-0 win over Rware FC at Ruringu Stadium.

Dennis Oalo scored in favour of the Mailmen in the 17th minute. It happened to be the only goal in the first half.

Ezekiel Okare and Jackson Dwang scored in the 69th and 82nd minutes, respectively, to ensure new coach Stanley Okumbi starts his reign at the club on a high.

The winner of the competition will represent the country in the Caf Confederation Cup.

Sunday’s round of 64 results 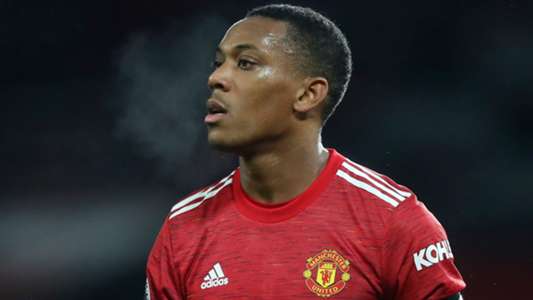