The Buccaneers claimed a 1-0 win over the Team of Choice in a PSL match on Saturday. Here are five things that we learned from Bucs

Sun Jan 24 , 2021
The tactician has now stated his trust in the Harambee Star has been justified by his recent achievements Former Gor Mahia head coach Frank Nuttall has claimed he was discouraged from picking striker Michael Olunga during their time together in the Kenyan Premier League. The duo worked during Gor Mahia’s 2015 campaign, when […] 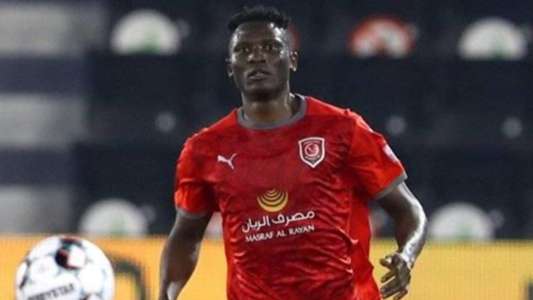