The former Reds striker feels a lack of “Plan B” is holding the Premier League champions back, with another goalscorer required at Anfield

Roberto Firmino has become “a concern” for Liverpool and Jurgen Klopp should be looking to splash out £100 million ($136m) on luring Borussia Dortmund striker Erling Haaland to Anfield, says John Aldridge.

The reigning Premier League champions have found themselves short on firepower of late.

Mohamed Salah bagged a brace in his latest outing against Manchester United in the FA Cup, and continues to top the Premier League scoring charts, but others are struggling for a spark.

Brazil international Firmino falls into that category, with the target found just five times in the 2020-21 campaign, and Aldridge sees Liverpool lacking a “Plan B”.

Big money could be thrown at addressing that issue in the summer transfer window, with a prolific Norwegian considered to be the ideal candidate to solve attacking issues on Merseyside.

Former Reds frontman Aldridge has told the Sunday World: “Roberto Firmino’s form has been a concern for some time, so I would encourage Liverpool to do all they can to sign Erling Haaland next summer.

“Liverpool don’t have a Plan B option in their forward line and as we have seen with their slump in form over the last few weeks, they don’t have a back-up plan when Mo Salah, Sadio Mane and Roberto Firmino are not firing.

“A player like Haaland would give them that variation and while he would cost in excess of £100m to sign from Dortmund, he is the man I’d like to see Liverpool go for.

“This lad looks to be the real deal and he has lived up to his hype time and again over the last year. He’s strong, direct, great in the air and a brilliant finisher.

“On top of that, he is young and hungry, which is what Liverpool need in a team that has lost a little of its bite amid their current slump.

“Haaland has everything you look for to be a top centre-forward and having him alongside Mane, Salah and Diogo Jota next season would give Liverpool a real chance to spring back into contention for the top trophies.”

Aldridge added: “Whether Liverpool’s owners would sanction this kind of transfer is a different issue as they appear to be reluctant to spend money, even at a time when Klopp is crying out for a central defender.

“Yet if you want to continue the kind of success the club has enjoyed over the last couple of seasons, you need to invest in the squad and this Liverpool team clearly needs a reboot after the results over the last month.

“We should not write them off as a team that has achieved so much can get back to their best as quickly as they have drifted away, but Klopp and the owners need to work together now to inject some life back into a team that appears to have lost some of its edge.

“If a player of Haaland’s stature arrived this summer, along with a top-class centre-back, it would confirm that Liverpool are ready to compete for the best players in the world.

“Without that level of investment, you wonder whether Klopp can continue to produce miracles on a budget that is threadbare compared to the managers he is competing with.” 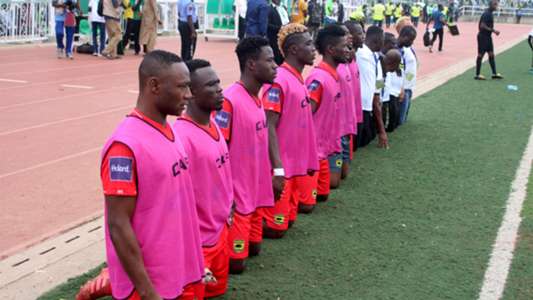