Transfer Market Signings not allowed to play until 2020/21 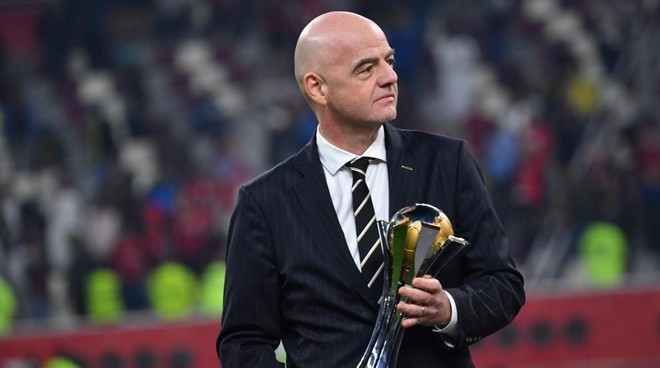 FIFA have given the green light for the summer transfer window to open during the current season in an attempt to boost the market.

In a document published by world football’s governing body, they encourage clubs and players to extend current deals set to expire on June 30 until the end of the campaign.

They also strongly recommend clubs to finish the campaign with their existing squads to protect the integrity of their competitions.

Meanwhile, in regards to existing transfer agreements, the clubs do not have the right to request a change in the terms of the deal and should comply with what they have agreed on.

FIFA stressed once again that the summer transfer window can never go beyond 12 weeks at most and each federation may open the market during the season as an exception.

However, players will not be able to play elsewhere before the registration period for the 2020/21 season which could overlap with the last games of the 2019/20 campaign for a maximum of four weeks – the period which transfers will be allowed.

Players who sign for another team or are free agents will not be able to play for their new side until the 2020/21 season.

Roger Federer, Rafael Nadal and Novak Djokovic called out by Nick Kyrgios amid US Open row

Thu Jun 11 , 2020
ATP players are split on whether to play at the US Open in late August. from Daily Express :: Tennis Feed https://ift.tt/2YtX17r Source of the article 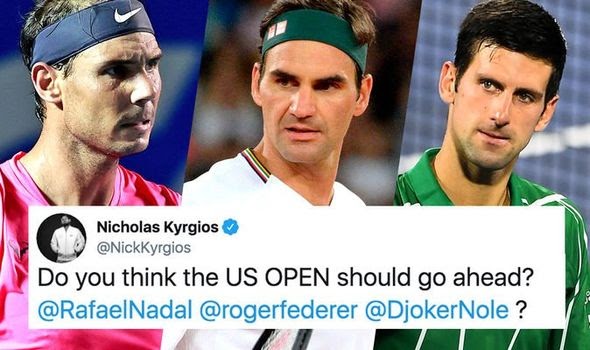