The U.S. President said he will not watch soccer if players choose to kneel during the national anthem

FIFA called for “tolerance, mutual respect and common sense” in the wake of U.S. President Donald Trump’s criticism of U.S. Soccer’s decision to retract the policy that would require players to stand for the national anthem.

U.S. Soccer confirmed over the weekend that the federation would be getting rid of the policy, which had been in place since Megan Rapinoe’s decision to support Colin Kaepernick’s protests of kneeling during the national anthem to combat police brutality and racism.

Trump, a highly-publicised critic of both Kaepernick and Rapinoe, said that he “won’t be watching”, adding that he also would avoid the NFL should players choose to kneel.

As a result, U.S. Soccer became the latest organization to emerge as a factor in the nationwide debate over the form of protest, which has been reignited amid ongoing demonstrations following the death of George Floyd.

On Monday, FIFA responded to Trump’s criticisms, calling for “common sense” to be used.

“FIFA strongly advocates for tolerance, mutual respect and common sense when such important matters are debated,” read a FIFA statement to The Associated Press when asked about Trump’s comments. “FIFA has a zero-tolerance approach to incidents of all forms of discrimination in football, as outlined in the FIFA Statutes. We must all say no to racism and no to violence.”

FIFA president Gianni Infantino had previously praised several Bundesliga stars, including U.S. men’s national team and Schalke midfielder Weston McKennie, for their displays and solidarity during the first round of matches after protests began.

Responding to Trump’s tweet, FIFA stated that Infantino’s “position on the player’s rights to express themselves against racism, discrimination and violence was clearly stated two weeks ago and it has not changed.”

Infantino had previously introduced Trump at a dinner at the World Economic Forum in Davos, Switzerland this past January and has also met with Trump as part of the U.S., Mexico and Canada’s successful bid for the 2026 World Cup.

Mon Jun 15 , 2020
The Fever-Tree Championships’ honour roll is filled with some of the greatest players in tennis history. From John McEnroe to Rafael Nadal, the sport’s elite players have showcased their best level at the grass-court ATP 500 ahead of The Championships at Wimbledon. Between 1979 and 2007, McEnroe, Boris Becker, Lleyton […] 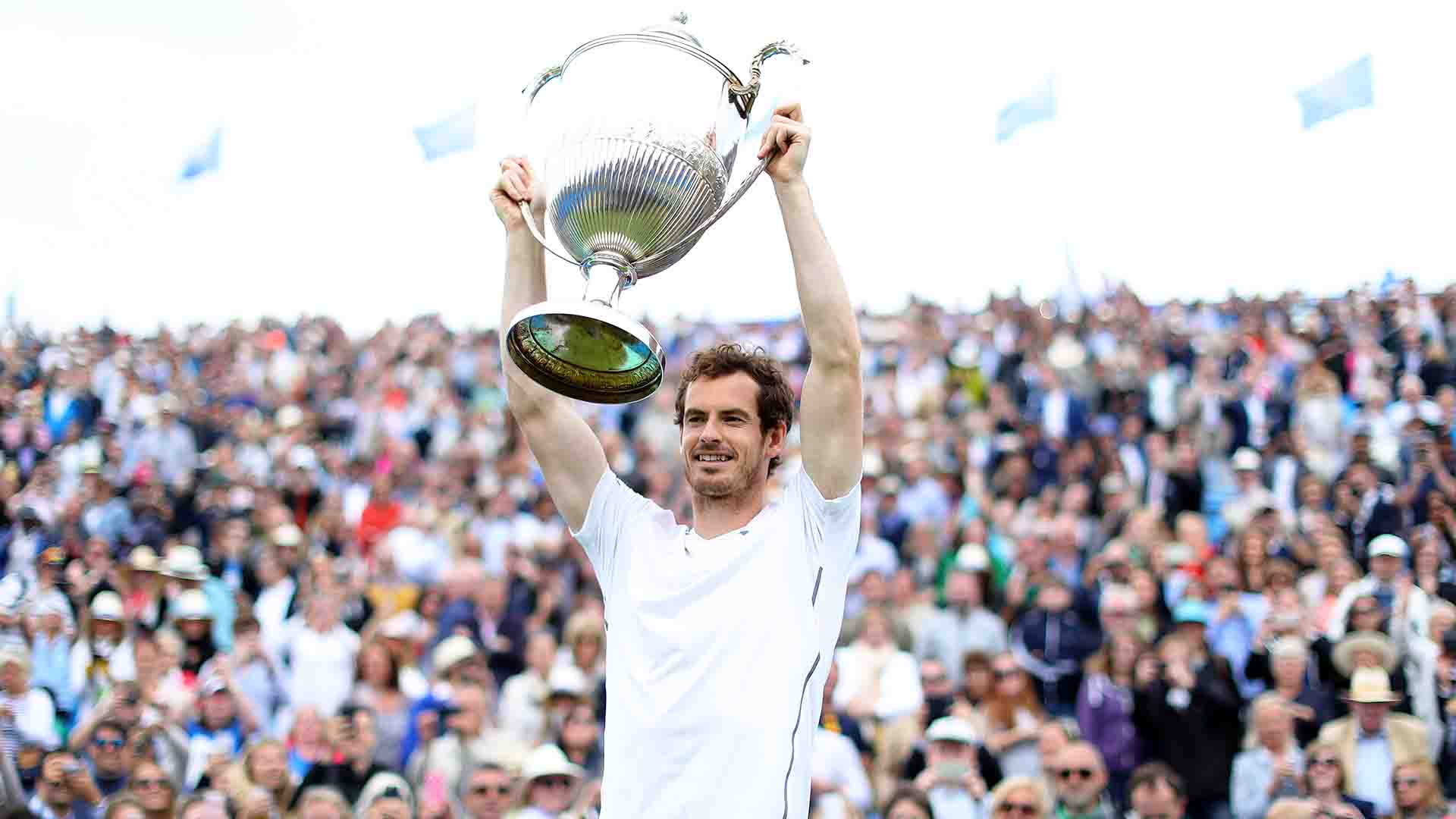