FC Barcelona – La Liga Gave his thoughts on the controversy 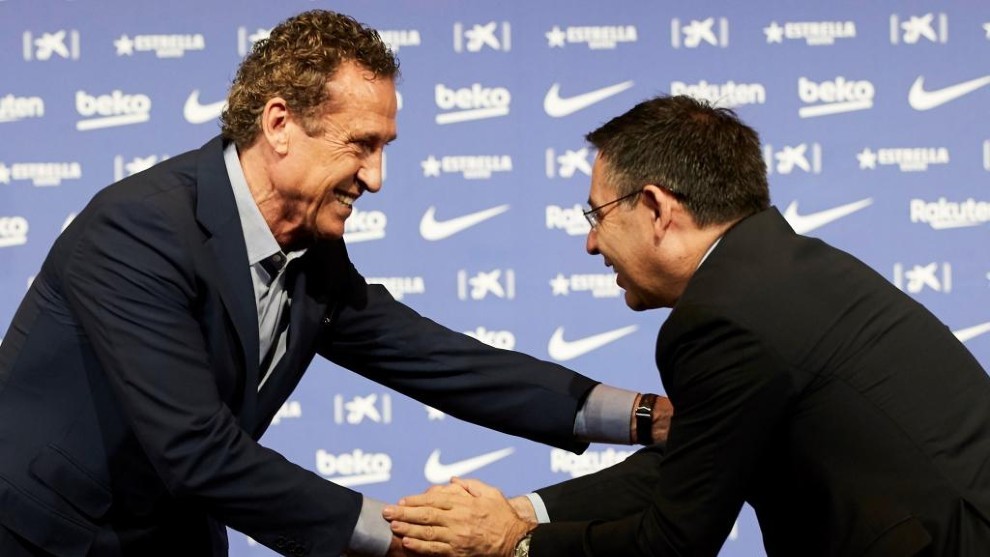 Clement Lenglet’s shirt-pull on Sergio Ramos in Saturday’s Clasico between Barcelona and Real Madrid led to a penalty for Los Blancos, but Jorge Valdano personally would not have whistled for it if he was the referee. The incident has provided a lot of controversy, with those of a Barcelona perspective believing this happens in every match while those from a Real Madrid perspective would argue that this was severely restricting Ramos’ movement.

Valdano, who has been a player, coach and general manager at Real Madrid, doesn’t actually think it should have been a penalty. “It didn’t look like a robbery [unfair call] to me, it looked like a VAR penalty; there is monitoring in both areas,” Valdano said on El Transistor. “I don’t interpret the move as a penalty.” However, he makes clear that part of the problem is with the criteria. “You look at it in one play and not in another,” Valdano continued.

“It is possible that in every match there is a penalty from a corner.” Finally, Valdano commented that he does not like how every interpretative incident is viewed as a conspiracy theory by some fans and even coaches. “What really bothers me when someone interprets an incident as unfair, they end up giving a conspiracy theory explanation,” he stated.

Mon Oct 26 , 2020
Photo: David Zalubowski/Associated Press Alex Caruso has not only became a favorite of the Los Angeles Lakers fans but he has also earned the respect of his superstar teammates. According to former NBA player and current Lakers assistant Mike Penberthy, both LeBron James and Anthony Davis want Caruso to be […]