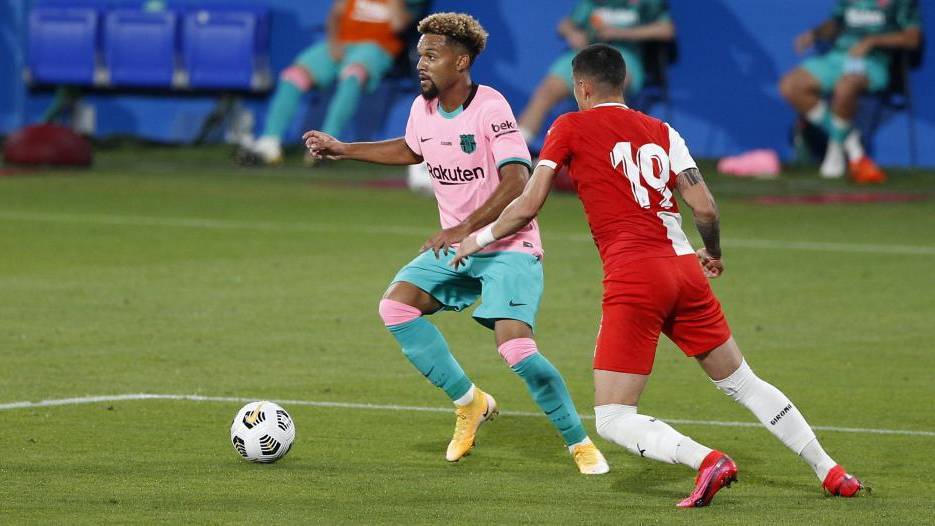 Konrad de la Fuente could be set to make his first appearance in LaLiga Santander for Barcelona after being included in Ronald Koeman’s squad to play Alaves.

The American has been included in squads twice before this season – against Celta Vigo and Sevilla – but not come off the bench in either match. If Koeman decides to rest some players between Champions League fixtures, the 19-year-old could make his competitive first team debut.

Elsewhere, Riqui Puig has been left out of the squad to play Alaves, while Marc-Andre ter Stegen hasn’t yet recovered from injury.

Will LeBron James and other elite players sit out the start of the 2020-21 NBA season?

Fri Oct 30 , 2020
Photo: @kingjames/Instagram The NBA is scheduled to start on December 22nd. That is merely 10 weeks after the NBA finals. Danny Green, on a podcast on the Ringer, said he does not expect the veteran players like LeBron James to play at the start of the season if the new […]