Western Stima chairman Laban Jobita has confirmed the release of 14 players from the Football Kenya Federation Premier League side.

Confirming the development, Jobita said the move was informed by the need to trim the playing unit to one more manageable.

“That [release of players] is normal in football because you cannot keep a number that you cannot manage,” the chair told Goal on Friday.

“I used to have a number of 30 players and I felt I should have a size that I can manage. I am intending to have about 20 and because I have released 14, it means I have 16 remaining with us so far.

“The main target is to have either 20 or 23 and definitely I am going to sign some new ones to fill those gaps.”

Western Stima have been struggling since the season began and recently found themselves dealing with match-fixing allegations.

Jobita had also stated the current players were unable to save their season, stressing the need for new ones.

“We must bring in new players in the short transfer window,” Jobita said earlier.

“I am waiting for the report from the technical bench and then we implement it as soon as possible.

“We want to perform well in the remaining matches of the season and we must have players who will help us achieve the same.”

In a bid to change the tide of poor performance, the Powermen recently appointed former Sony Sugar and Thika United head coach Abdalla Juma in place of Paul Ogai.

Western Stima, 17th with just seven points, will play Kakamega Homeboyz in their next FKF Premier League encounter on Saturday, February 20 after the 2-2 draw against Ulinzi Stars last time out. 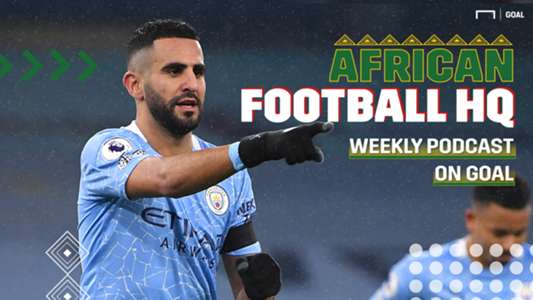