The promoted charges have started life in the top tier in bad fashion, having collected one point from the four games played. The tactician has also pointed out losing key players is the reason why his team is struggling.

“I think we have lacked crucial experience at this level especially in match situations,” Musafiri said ahead of the league game on Saturday.

“Some of the players more so in the backline came up short regarding experience since it was their first time playing in the top tier. However, they are learning more after every game. I do trust them and have the belief that they can go on and have a top career, but frankly, they still have some learning to do

“You are aware that we lost some of the players from the team that gained promotion from the Big League and we were forced to bring in new talents.”

Myda will have a tricky fixture away to St Mary’s Stadium where they will play hosts Vipers SC, who are the reigning champions.

“We are ready to take on Vipers and the boys have always had it in mind that we missed the game, but anytime it had to be played and Saturday is the day we have always been waiting for,” Musafiri stated.

“As a coach, I think this game has really come at the best time because we have seen how they play and we have also analysed our mistakes in the first four games which I believe won’t surface again.

“We have always scored and that’s not our problem, however, the issue is we have conceded a lot and more of those in injury time when the game is about to end and that’s an issue we have to respond to with immediate effect.

“We have done some business in January and we have boosted our defence with the acquisition of Fred Okot who will provide leadership and experience in our backline.

“However much we respect Vipers because they are the defending champions, we are ready to challenge them. Many might say we are a new team but some players are not new at this stage.”

Fri Feb 5 , 2021
The coach has called up a number of players who have had good moments in the ongoing season with their respective outfits Harambee Stars head coach Jacob ‘Ghost’ Mulee has named a provisional squad of local players to prepare for the upcoming African Cup of Nations qualifiers. AFC Leopards’ Elvis […] 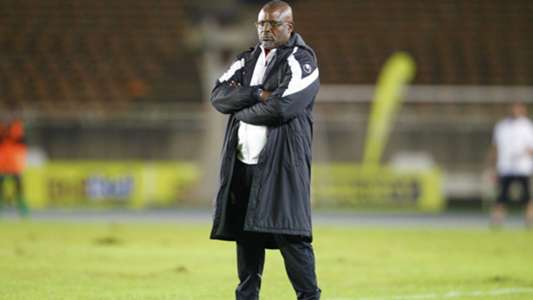