When is Everton v Liverpool?

Barring any health emergencies, the game is scheduled to take place on Sunday June 21.

The game is the last of three Premier League matches on June 21 and the action gets underway at 7pm, shortly after Aston Villa v Chelsea.

Liverpool are closing in on the Premier League title and, depending on other results, could conceivably secure it against their cross-city rivals.

For Everton, the game is all about avoiding the indignity of being the club that all but hands the league title to their biggest rivals. The Toffees have endured a very poor season by their usual standards and appear destined for a mid-table finish, so the campaign probably can’t end soon enough for them.

Where can I watch Everton v Liverpool?

Sky Sports are broadcasting this one, and indeed all the matches on June 21.

Mercifully, yes! The Premier League Merseyside derby being free-to-air is a real treat, but Sky have made it a reality.

Liverpool should have Andy Robertson and Mohamed Salah available despite the key pair missing some warm-ups and training recently. There are no other injury concerns for Jurgen Klopp to worry about.

Everton are not so lucky, with both Theo Walcott and Yerry Mina out for a while. Midfielders Fabian Delph and Andre Gomes are also in danger of missing out after being forced to sit out training.

Liverpool odds on at around 3/5 with most bookies, while Everton can be backed at around 9/2 to take three points from their neighbours. A draw is available at around 29/10.

What is Marcus Rashford's net worth and how much does the Man Utd star earn?

Wed Jun 17 , 2020
The striker has been a regular in the Red Devils team since breaking through in 2016, but how lucrative has his rise to stardom been? Manchester United forward Marcus Rashford burst onto the scene in 2016 and he is now considered one of England’s best young players, with an abundance […] 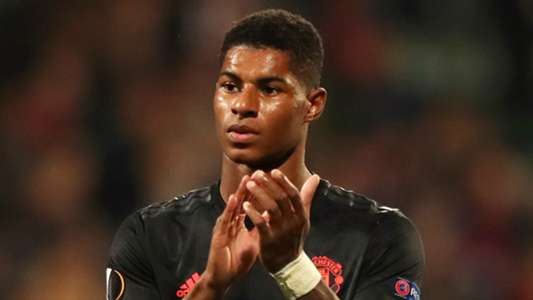