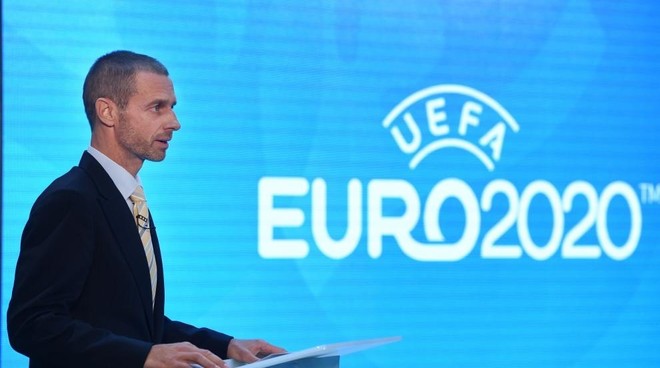 All of the uncertainty surrounding how the European football season will play out the remainder of the 2019/20 fixtures will end this Wednesday.

UEFA are finally set to decide on how the Champions League and Europa League will reach a conclusion, as well as the UEFA Youth League.

Both senior competitions will be played in a final eight format, but no decisions have yet been made as to how the remaining last-16 second legs will be concluded.

All signs now suggest that they’ll be played as planned before moving on to the quarter-finals, which will be single-legged fixtures.

The women’s Champions League will be hosted in Bilbao and San Sebastian, while the men’s equivalent is set for Lisbon, though no location is known for the Youth League.

Beyond just scheduling August, UEFA will also make plans for the 2020/21 edition of the competitions.

UEFA’s executive committee will meet in a videoconference split into two parts, the first taking place on Wednesday between 12:00 CET and 15:00, before finishing things up on Thursday between 09:00 and 11:00.

After deciding on club matters, attention will turn to the schedule for the European Championship that will now be played next summer.

Thursday will see the qualification phase for the 2022 World Cup discussed, as well as changes to club licensing and Financial Fair Play regulations.

Wed Jun 17 , 2020
Date published: Wednesday 17th June 2020 10:55 Manchester United have fresh hope of signing Jude Bellingham after Borussia Dortmund encountered problems with his transfer fee, according to a report. Bellingham, who turns 17 in July, has already attracted attention from across Europe with his performances for Birmingham. The midfielder has […] 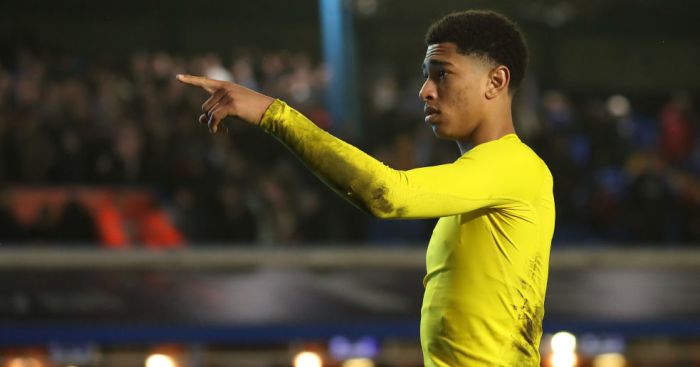