Which of the continent’s stars are still standing in the UEL? 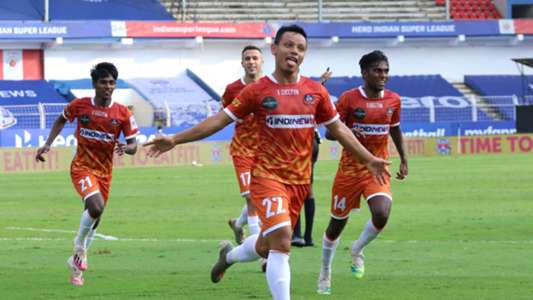