Emmanuel Dennis made his debut for Koln in their 3-1 victory over Arminia Bielefeld in Sunday’s Bundesliga game.

The Nigeria international teamed up with the Billy Goats on January 25 on loan until the end of the 2020-21 season from Belgian First Division A side Club Brugge.

The forward was afforded his first appearance for Markus Gisdol’s men and impressed, helping his side secure all three points at RheinEnergieStadion.

The 23-year-old started the encounter and formed a three-man attack for Koln along with Ondrej Duda and Ismail Jakobs.

The Billy Goats started the game on an impressive note as they aimed to return to winning ways after losing against Hoffenheim last time out.

Marius Wolf opened the scoring for the RheinEnergieStadion outfit as early as the 10th minute and doubled their lead in the 28th minute.

Dennis featured for 82 minutes in his debut appearance in the Bundesliga and made a telling impact in the encounter.

The Super Eagles forward struck one shot, had 38 touches on the ball, completed one dribble, and had a 63 percent successful pass rate.

The victory ensured Koln moved to the 17th spot on the league table after gathering 18 points from 19 games.

Dennis will be expected to make his second appearance for the Billy Goats when they take on Jahn Regensburg in a Cup tie on February 3.

The forward has two appearances for the Nigeria national team and will hope to impress with Koln to boost his chances of getting regular call-ups to the Super Eagles.

Dennis started his European career with Zorya Luhansk in 2016 and spent a season with the side before teaming up with Club Brugge. 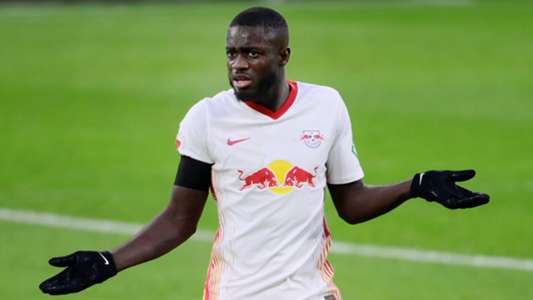