World No. 5 Elina Svitolina is partnering with Christie’s Bakery to help raise funds for her foundation. The Ukrainian Elina Svitolina launched her eponymous foundation in 2019 . As per their website, the mission of the Elina Svitolina Foundation is to help encourage children through the sport of tennis to learn the values of hard work, self discipline and the importance of giving 100% everyday in life.

In their latest effort, the Elina Svitolina Foundation is partnering with Christie’s Bakery to create a limited edition boxed set of themed cookies which will also include a postcard of Svitolina, which would be signed by the player herself.

Svitolina says, “The pandemic changed everyone’s plans. My Foundation is no exception. We had a number of measures planned that had to be canceled or postponed. In isolation, when the whole world stopped, I wanted to remind the fans about myself, appeal to the most socially responsible fans to support my Foundation and provide support to talented children.

That’s how the idea of Christie’s Bakery by Elina Svitolina was born”.

Limited edition CHRISTIE’S BAKERY by Elina Svitolina – a unique set of tennis cookies and a postcard with my autograph.
The funds raised will be used to organize a tennis camp for talented kids.
Join & Support ☺️https://t.co/YxsDeP5f69 pic.twitter.com/idiilJz66Y — Elina Svitolina (@ElinaSvitolina) June 12, 2020

The funds raised would be used to organize a tennis camp for ‘talented kids’ under 12, which will take place this summer in Ukraine.

Elina Svitolina is a former World No. 3 and is currently ranked No. 5 in the world. She has won 14 WTA singles titles, including the 2018 WTA Finals. In February 2017, she became the first Ukrainian woman to break into the top-10 world rankings.

Mon Jun 15 , 2020
As some players begin to resume their training, coaches are starting to return as well. Daniel Vallverdu has been working in Monaco with Stan Wawrinka for the past two weeks and believes the Swiss can continue to build on his solid form at the start of 2020 when action resumes […] 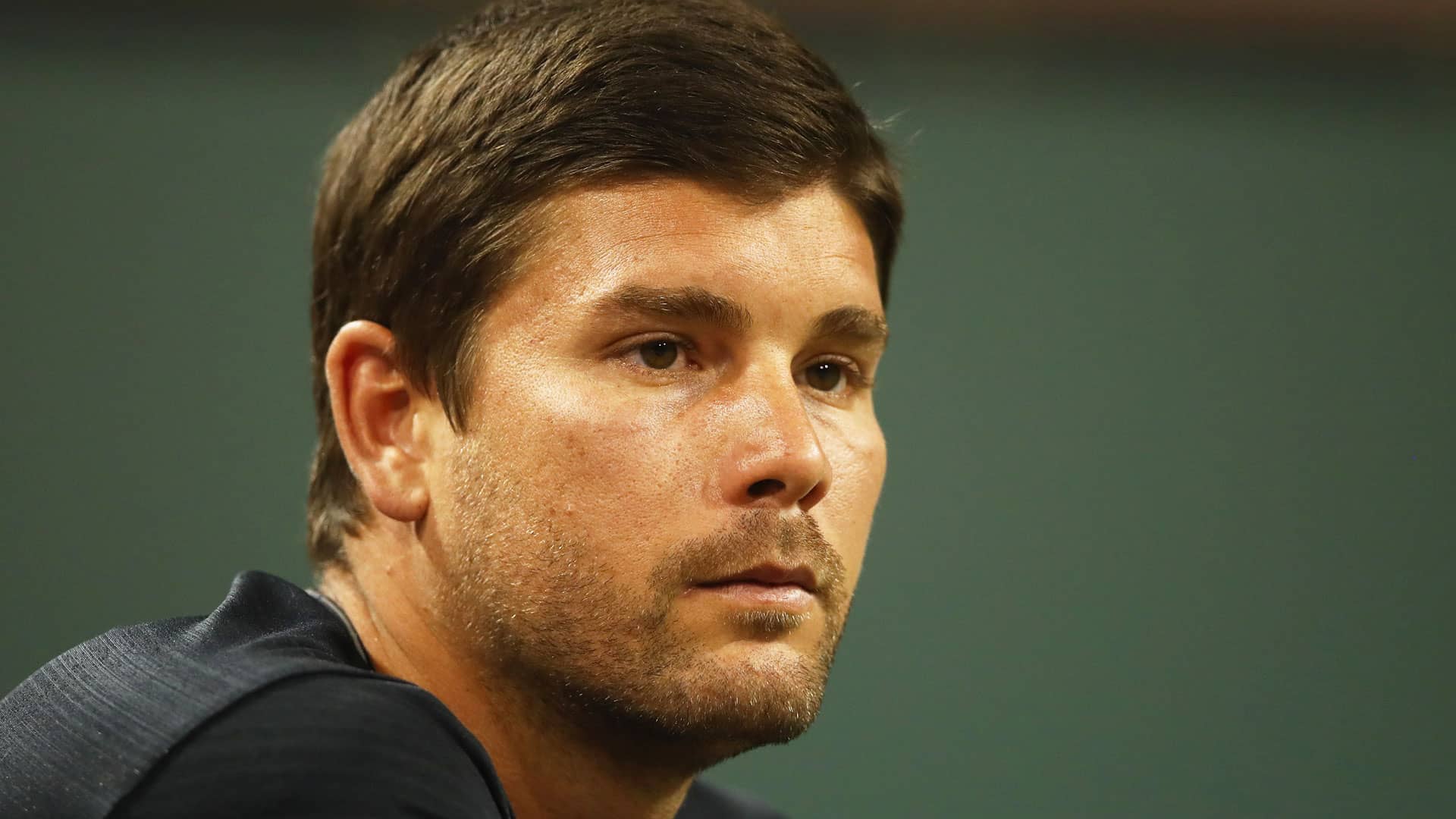