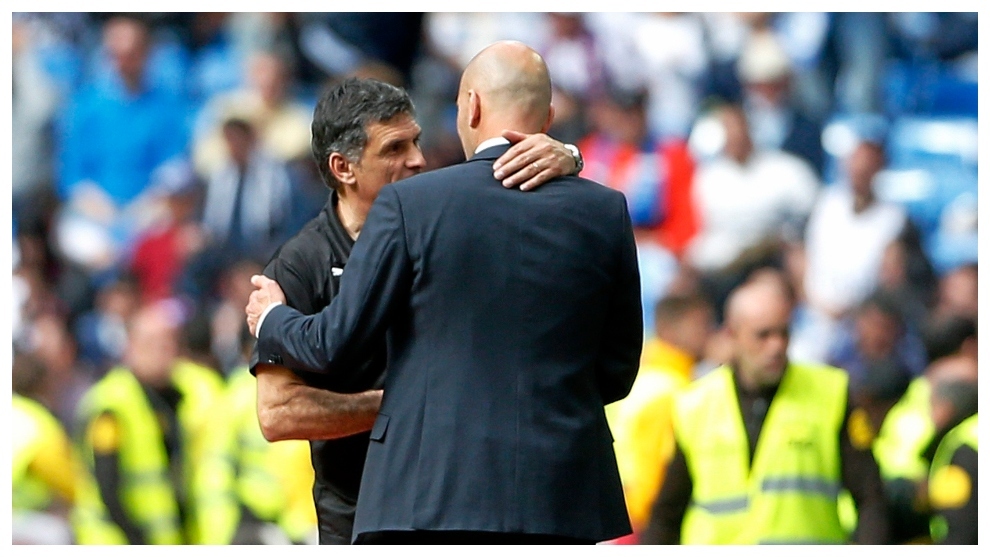 Eibar take on Real Madrid on Sunday evening and they’ll do so with a concerned coach.

Jose Luis Mendilibar isn’t a fan of the changes to the rules that have been made, such as the fact that teams can now make five substitutions during a match.

“The squads of the big teams make the difference too, not only the 11 who start,” he said in his pre-match press conference.

“Titles aren’t won by 11 players, but by a whole squad.

“So, with the new five substitutions rule, the advantage goes to the big teams.”

Mendilibar is also concerned about the physical toll so many games in such a short time will take on his squad.

“There is no real time to recover between matches,” he added.

“There has never been a competition, not even a World Cup or European Championship, with 11 fixtures in five weeks.

“I have doubts and I fear what will happen after four, five or six matches.

“Then, players will have played without being able to recover.

“It’ll be impossible for any player to play all 11 of the matches.”

Haaland: It feels like the handball rule only affects Borussia Dortmund!

Sat Jun 13 , 2020
The Bundesliga title-chasers found themselves on the wrong side of the rule once again in Saturday’s win over Fortuna Dusseldorf Erling Haaland was frustrated to see Borussia Dortmund again fall victim to a controversial handball call despite his late winner against Fortuna Dusseldorf on Saturday. Raphael Guerreiro had his second-half goal ruled out by […] 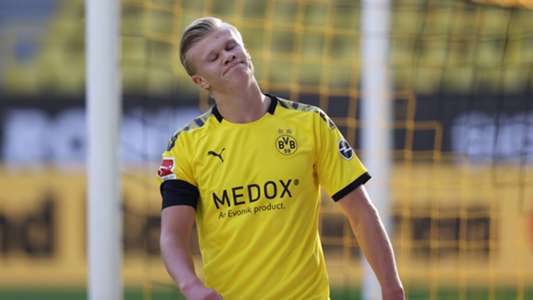