The last time the two Kolkata giants locked horns in the Indian Super League (ISL), ATK Mohun Bagan got the better of their rivals and won the bragging right in the league’s first Kolkata derby.

While speaking about playing the derby again on Friday, East Bengal assistant coach Tony Grant pointed out that a lot has changed since the team’s maiden ISL match and felt that the Red and Golds have progressed a lot during the last 16 matches.

“The first leg was tough on us because we had only been together for a short period,” opined Grant. “We probably had eight training sessions maximum, we had just two weeks of preparation. We never had any games and to face your local rivals was a little bit unfair on us. For such a big game, we hardly could prepare and they had a set team over the years so it was quite tough.

“But as it’s gone on, we started to improve and you can see that the players are enjoying the games. They are looking forward to the games. It was down to us, staff to keep working hard, keep pushing the players and making them believe and by bringing in some new players and help the natural progression.”

After FC Goa’s win over Odisha on Wednesday,  East Bengal are officially out of the race for the play-offs but that won’t affect the morale of the team, according to the assistant coach.

“It won’t affect morale. We have a group of players, most of whom never played in the ISL. Some players improved, some players found it too hard so it is all about improving these players. So even though we are out of the race, every day is a learning day over here,” said Grant

The former Everton midfielder also mentioned that while the Red and Golds will give ATK Mohun Bagan respect as a strong opposition, they are not wary of the team’s strengths.

“(ATK Mohun Bagan) They have got good attacking players. They will get respect from us and we are relishing the fight and the competition. Roy (Krishna) has done so well over the years. It is just football, every team has players. We respect certain players but we never fear anyone.”

East Bengal skipper and defender Danny Fox opined that he is aware of the opposition’s prowess and he is looking forward to relishing the challenge which ATK Mohun Bagan will pose. 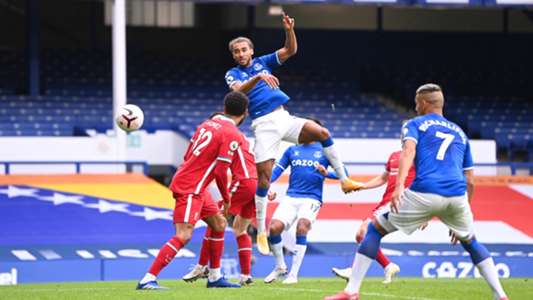