Real Madrid head coach Zinedine Zidane has outlined his hope that Eden Hazard can return in 2-3 weeks from his latest injury setback.

The 30-year-old picked up a new muscle injury this week, continuing a run of terrible injury luck in the Spanish capital.

Hazard has already had two different spells out due to muscle injuries this season, and he also missed time due to Covid-19.

Big things were expected from the Belgian star, but he has now been ruled out of a stretch of games nine different times due to injury or fitness issues since arriving at Madrid.

Zidane admitted that Hazard has grown frustrated at his run of injuries.

What Zidane said about Hazard

“It’s not an easy time for the footballer. I’m sure it’s a matter of time before we see him back playing and hopefully he won’t pick up another injury,” Zidane said at a press conference.

“I think it’s a bit of bad luck. It’s not been easy on the player. We have to maintain a positive attitude. He’s a great player, we need him back 100 per cent.

“Do you think he’s happy with what’s going on? Well, no. He’s doing what he can to be in good shape, but you know in the life of a player you can be injured.

“We’ll have to look at maybe changing something and improve this situation. He’s the first player who wants to be fine, of course.”

What games will Hazard miss?

Hazard should be considered a major doubt for Madrid’s Champions League last-16 tie with Atalanta in two and a half weeks, with a league match against Real Sociedad four days after that first leg.

Sat Feb 6 , 2021
The German feels that the compact nature of the World Cup in 2022 will be beneficial to the players and fans… Former Germany captain Lothar Matthaus is no stranger to the thrills and frills of World Cups, having appeared in a record five consecutive editions from 1982 to 1998.  Matthaus, […] 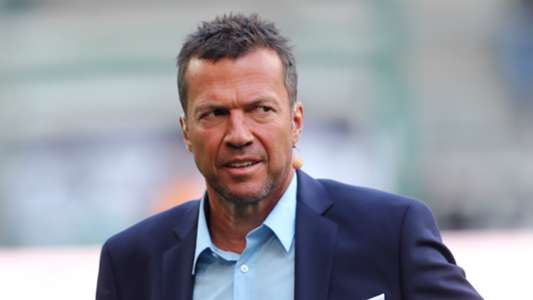