The Argentine winger limped off in the early stages of the 2-0 victory over Marseille at the weekend, and is now set for a spell on the sidelines

Angel Di Maria will miss Paris Saint-Germain’s Champions League round of 16 first-leg tie with Barcelona later this month through injury.

Di Maria was forced to withdraw from PSG’s 2-0 win over Marseille on Sunday after just 11 minutes with a muscle issue, moments after providing the assist for Kylian Mbappe’s opening goal.

Mauricio Pochettino has now confirmed that the injury is serious enough to keep the 32-year-old winger out of the club’s crucial European showdown against Barca on February 16.

When asked if Di Maria will be unavailable for the trip to Camp Nou, the PSG head coach told a press conference on Tuesday: “Yes, It’s over for Angel Di Maria [To play against FC Barcelona].

“We will communicate in a week to see where we are.”

What other games could Di Maria miss?

PSG will be without the Argentine when they take in a trip to Caen in the Coupe de France on Wednesday, and he will also be forced to sit out a Ligue 1 meeting with Nice on Saturday, which the French champions must win to stay within touch of current leaders Lyon.

Pochettino’s side are due to face Monaco five days after with encounter with Barca, but it remains to be seen whether or not Di Maria will be fit to return for that fixture given the fact no specific timeframe for his recovery has been given as of yet.

However, the mercurial winger’s current contract is due to expire at the end of June, and a serious injury could damage his chances of earning an extension. 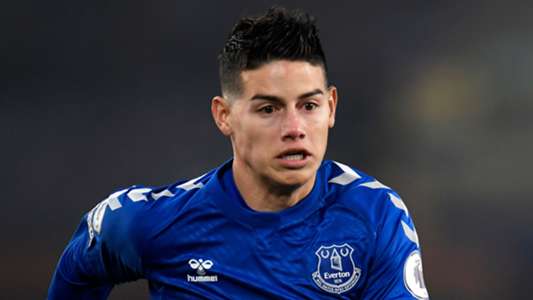