Nate Robinson believes it ‘would be fun to watch’ Derrick Rose and Zach LaVine play together for the Chicago Bulls.

Robinson also said he would love to watch Rose, who is currently playing for the Detroit Pistons, suit up for the Bulls again.

“That would be fun to watch. Especially the struggles that D-Rose had to come back and play the best basketball. I think over the years, he has been unbelievable. A fun ride to watch, he’s been doing his thing and for a guy to go through so much turmoil, is tragic man.

“It was just fun to watch his career develop like it did. I know that he would love to come back home in front of his home crowd and ball out again and be a Chicago Bull. I would DEFINITELY pay to watch him in Chicago,” Robinson told Brandon “Scoop B” Robinson of Heavy. 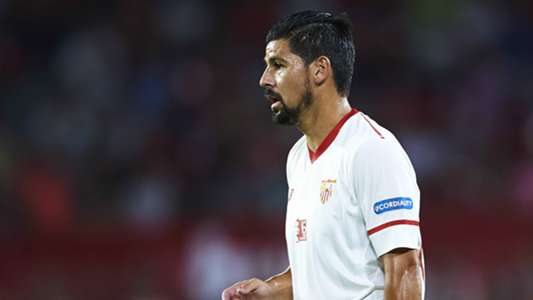