Derek Fisher’s clutch 3-pointers lifted the Los Angeles Lakers to a 99-91 road victory in Game 4 of the NBA Finals. The win gave them a commanding 3-1 lead over the Orlando Magic.

The Magic led late in the fourth quarter but Kobe Bryant’s excellent performance kept the Lakers within striking distance. With the Magic up 87-84 Dwight Howard went to the free throw line. He had an opportunity to close out the game, but instead missed both free throws. Los Angeles got the rebound and called timeout.

On the ensuing Lakers possession, Fisher drilled a 3-pointer over Jameer Nelson to tie the game with 4.6 seconds remaining. The Magic missed a contested off-balance shot at the buzzer, and the game went to overtime.

Neither team could get much going offensively and the game was tied at 91 late in overtime. With time running down, Bryant found Fisher, who once again hit a clutch 3-pointer, this time with 31.3 seconds remaining. The Magic missed their next shot leading to a Pau Gasol dunk which put the game away.

Fisher went 2-7 on 3-pointers but those two were crucial. Gasol finished with 16 points and 10 rebounds. Bryant finished with 32 points, eight assists and seven rebounds.

Howard was great inside for the Magic, finishing with 16 points, 21 rebounds and nine blocked shots. However he shot 6-14 on free throw attempts, including the two misses at the end of regulation. Hedo Türkoğlu had 25 points in the loss.

The win was crucial for the Lakers as they closed out the series at home in Game 5. 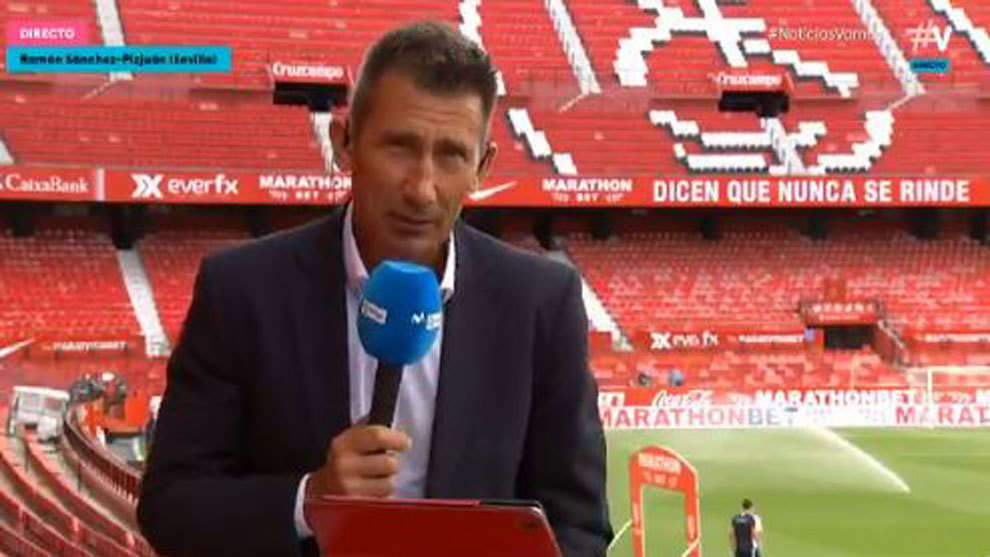