Pedro Chirivella has hailed Liverpool manager Jurgen Klopp “one of the best coaches in the history of football” after sealing his exit from the club.

Chirivella has brought an end to seven years as a fringe player at Anfield, after it was announced that he would join Nantes in the summer.

The midfielder made just one Premier League appearance for the Reds, and was loaned out on three separate occasions. However, he became a relatively prominent figure in cup competitions this season.

Liverpool were considering giving him another contract as his deal approached its final few weeks, but Chirivella has decided to pursue more regular opportunities elsewhere.

Nonetheless, the Spaniard was full of gratitude towards Liverpool and Klopp during his first interview with Nantes’ official website.

“I only have words of gratefulness,” he said of Klopp. “He’s been very great to me, and I can only thank him.

“What you see on TV is what he is like in real life.

“I will tell my kids and my grandkids that I was trained by one of the best coaches in the history of football.

“It would be special if you can sing You’ll Never Walk Alone at the stadium! It’s a special song and after seven years at Liverpool, I feel it really deep inside.” 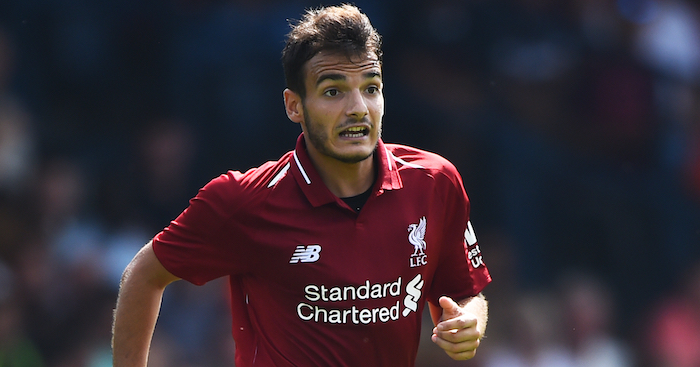 Chirivella, still only 23, also revealed his thinking behind his new destination in Ligue 1.

“They are a very important club in France, with a great history.

“Coming to Nantes is a very good opportunity for me. It was not easy to have playing time at Liverpool and today I need to play.

“I don’t know the city yet but everyone has only said good things about it. I can’t wait to find out about it.”

Nantes came 13th in the French top flight this season, having consolidated themselves in Ligue 1 since their promotion in 2013.

It will be Chirivella’s first experience of playing in France, having previously only played in England, Spain and the Netherlands.

Pastore: Neymar could have done better at PSG

Sat Jun 13 , 2020
Neymar’s arrival was supposed to signal a revolution at Paris Saint-Germain, but it could be argued that the Brazilian hasn’t been the success he was at Barcelona, and former teammate Javier Pastore has made clear he feels that the former Santos star could have done better up until now. Injuries […] 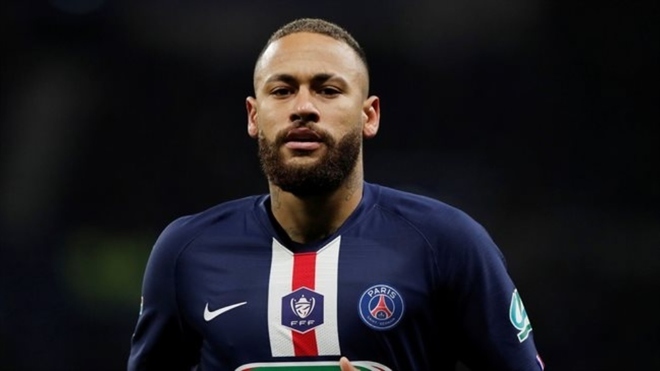