Dean Smith has questioned the introduction of five substitutes per game as the Premier League prepares to resume.

Villa host Sheffield United on Wednesday, the first game in the top flight since it was postponed in March because of the coronavirus pandemic.

With 92 games packed into 39 days, football’s lawmakers, the International Football Association Board, gave competitions the option of increasing substitutes. The main idea of which was to protect players’ welfare.

Premier League clubs voted in favour and teams can also name nine substitutes instead of seven – but Smith feels it gives some sides an advantage.

He told a press conference: “I wasn’t for it. I just believe we started the season with certain rules and now we have changed it. I suppose it helps the clubs with the bigger squads.

“There was talk to change it because there is more risk of injury but having more subs doesn’t help that. I just wanted it to stay as it was. I think Sheffield United were the same.

“Having five subs gives us the chance to rotate the squad during the game. It is like being away in a World Cup camp and playing a mini-tournament.”

Aston Villa v Sheffield United: When is it, where can you watch it, team news and what are the odds?

Villa are second bottom in the Premier League and played the final game before the shutdown, a 4-0 defeat at Leicester in March.

Victory over the Blades, their game in hand over their relegation rivals, would send them out of the drop zone with nine matches remaining and Smith is eager to get started. 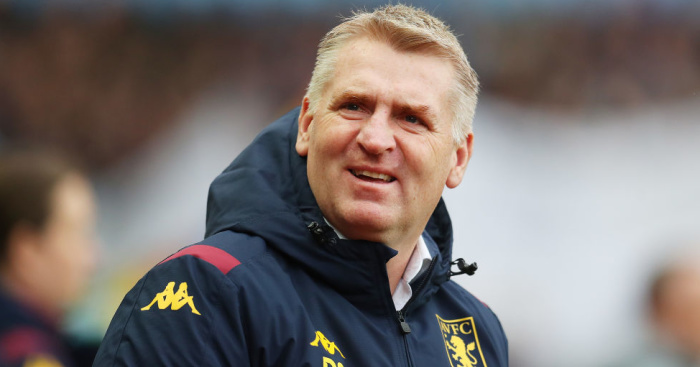 “It is an honour, the eyes of the world will be on us,” he said ahead of the behind-closed-doors game.

“The players during the lockdown have been very compliant with all the work that was sent them. They are itching to get back.

“The biggest problem was having no timelines to work from. But finally getting the fixtures was great to get an itinerary planned. We are people who want to plan ahead and it’s difficult to do that with no timeline.”

Wesley and Tom Heaton are sidelined as they recover from long-term knee injuries but John McGinn is available after fracturing his ankle in December.

LaLiga: Don't blink, this LaLiga Santander run-in will be frenetic

Mon Jun 15 , 2020
LaLiga Opinion of Roberto Palomar PIERRE-PHILIPPE MARCOUAFP Toni Kroos enters the field with a bag of golf clubs and chooses the right one for every occasion. He has scored plenty of goals with a putter, gently depositing the ball in the net from the edge of the box but, on Sunday […] 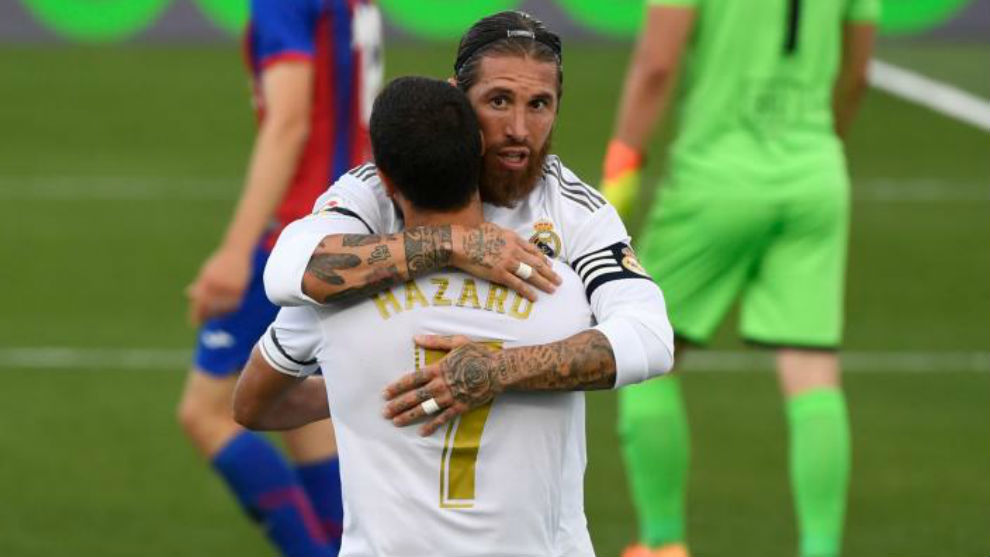