The Blaugrana appeared close to an embarrassing exit when they fell behind to the Segunda Division side with less than 30 minutes left on the clock.

But they eventually hit back with an equaliser courtesy of Lionel Messi, before De Jong struck 10 minutes from the end to clinch a 2-1 victory and progress to the quarter-final stage.

Koeman knows perhaps better than most what De Jong is capable of, having handed him his Netherlands debut back in 2018 while he was still at Ajax.

But the coach believes that there has already been a considerable improvement in the 23-year-old since he arrived at Camp Nou.

“We need him,” Koeman told reporters after the match when asked about De Jong’s winner.

“We need the midfielders to be offensive. He has a lot of technical quality and he helps from deep.

“We’ve spoken to him about helping out in attack and scoring more than one goal a season. He’s a more complete player now than when he played for Ajax. He creates and scores more.”

Barca have faced a packed fixture schedule in January, having also disputed the Supercopa de Espana alongside their La Liga and Copa commitments; and they will be back in action on Sunday against Athletic Club, who prevailed in the final of the former competition on penalties.

And while the Supercopa did not go to plan for the Blaugrana, Koeman affirmed that he is pleased with how his team have handled the flurry of matches.

“It’s been a difficult month. There were a lot of away games and trips. There were eight games,” he added.

“The team has shown its mentality to face this difficult month. We deserved to win the games.

“We got a lot of points. It’s too bad about the Supercopa final, but we’ve got back to our best in La Liga.

“When you win, you’re not so tired. The results give us confidence. We’ll be fine for Sunday.” 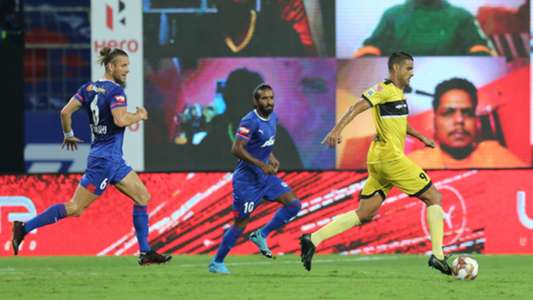