Ole Gunnar Solskjaer has claimed that his goalkeeper was shoved in the build-up to Kean Bryan nodding the visitors in front at Old Trafford.

Bosnich is not having that, with an experienced Spaniard told he was outmuscled and should have done better in preventing Chris Wilder’s side from taking the lead.

The former Red Devils shot-stopper told talkSPORT: “For me, I’m sorry, but that wasn’t a foul.

“De Gea was just out-jumped. It was a great delivery and I thought the boy got a run on De Gea and he was just completely out-jumped.

“He hesitated at the beginning and he didn’t get the run that you’d like as a goalkeeper. I thought it was a fair goal.”

Bosnich believes Solskjaer’s side, who could have gone back to the top of the table with a win, “underestimated” their opponents, with the wrong mindset adopted in what was always going to be a potential banana skin.

“He did change it but that was only natural with the amount of games coming up and they’ve got another massive one this weekend,” Bosnich said of the Red Devils tweaking their plans.

“I think it was the attitude, I thought they underestimated Sheffield United. There was that little bit of that attitude, where they thought it was just going to happen.

“You have to give credit to Sheffield United as well, they played really well, they came to Old Trafford with a plan, they hurt Man Utd and they picked up only their second Premier League win of the season.

“It was a massive opportunity for United. At the end of the season you’ll look back at games like this and think we should have really got three points, especially at home where it shouldn’t really be a problem, it should have been swatted away.

“Man Utd do have a history of doing things the tough way, and they’ve given all their supporters hope with how well they’ve done thus far, it was just a very disappointing result.”

The Red Devils will be back in action on Saturday when they take in a trip to rejuvenated Arsenal.

Thu Jan 28 , 2021
The French youngster of Ivorian descent has teamed up with the Serie A giants where he will continue his development Serie A outfit Juventus have announced the signing of Marley Ake from Olympique Marseille. Having undergone a successful medical on Wednesday, the 20-year-old winger of Ivorian background joins the Old […] 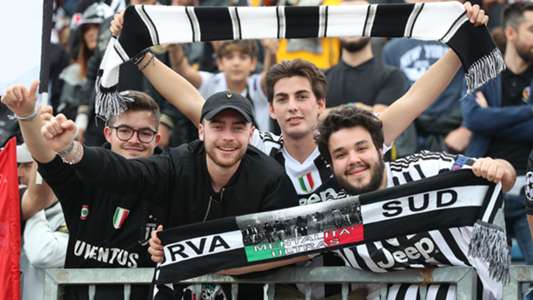