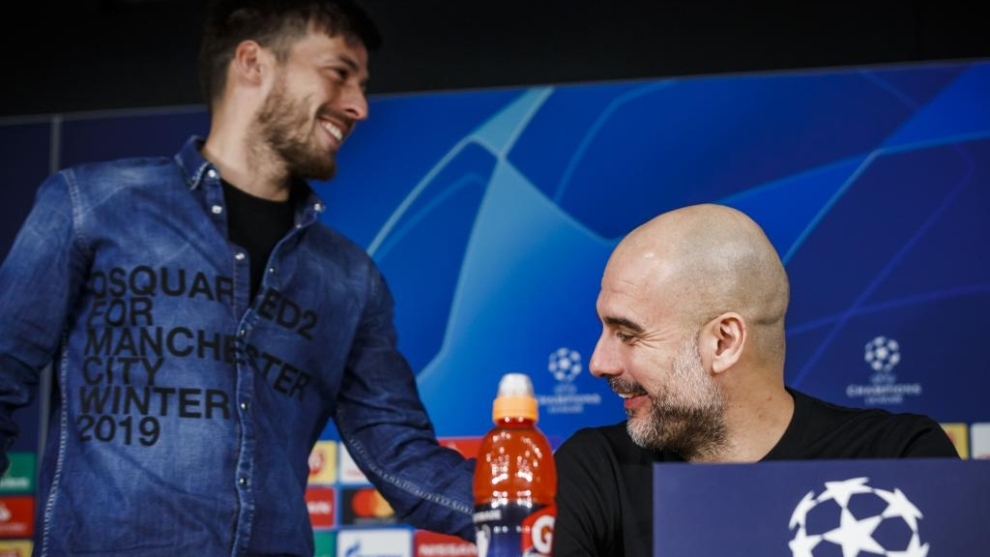 After ten years with Manchester City, David Silva will not spend another campaign with the Premier League club.

However as a result of COVID-19 he has made clear that he will extend his stay with the club until the Champions League comes to an end in 2019/20.

His contract ends on June 30 and the climax of European competitions aren’t expected to take place in August, which meant he could have left without finishing the European campaign.

Manchester City currently hold a slender 2-1 advantage over Real Madrid in the round of 16 tie and they are expected to be involved in the final stages of the tournament.

Pep Guardiola confirmed that Silva had agreed to remain with the team until their European adventure had concluded.

“Yes, he will stay, he will play his final match without fans, but I hope that when everything can return to normal, he can get the tribute he deserves,” Guardiola confirmed in Tuesday’s pre-match press conference.

“The situation is what it is, nobody wants it to end like this, David especially.

“The club will make an agreement with David and he will do what he has to do.”

Wed Jun 17 , 2020
Photo: netsdaily.com One of the ideas that have reportedly been proposed by Kyrie Irving is to start a new league which will be run by players. According Ryen Russillo, it wasn’t the first time that Irving shared such thought. The Brooklyn Nets point guard reportedly talked about starting a new […]