The Ugandan Premier League secretariat has confirmed the new dates for the two rescheduled matches for Vipers Sports Club.

The games had been postponed as the Venoms were taking part in the Caf Champions League but will now have to play them before the rest of the league resumes on February 6.

Vipers – who have confirmed the return of Yunus Ssentamu to bolster the striking area – will host Malaba Youth Development Association (MYDA) on February 6 at the St Mary’s Stadium before a game against former league champions Express FC – who are sixth with eight points – at Wankulukuku Stadium three days later.

MYDA will be the first home tie for Vipers in 2021 as the two teams meet for the first time since the firmer were promoted to the top-flight. The Malaba club has struggled in the league, and are yet to win a single game currently sitting six places below Vipers who are seventh.

The Ugandan league has been on recess since December as the decision was taken in order to accord the national team ample time to participate in the African Nations Championship.

The Cranes have been eliminated in the tournament after posting a 0-0 draw against Rwanda, a 2-1 loss to Togo and finally a 5-2 defeat to Morocco.

It was a huge setback for the Cecafa record champions given the high-profile preparations they were accorded before the tournament started in Cameroon.

The exit of the national team from Chan is not the only setback Ugandan football has suffered as Vipers and Kampala Capital City Authority (KCCA FC) were also defeated in Caf assignments.

Vipers were eliminated by Al-Hilal of Sudan in the preliminary round of Champions League while KCCA – even though they did not play the first leg as 12 players were infected by the coronavirus – were defeated by AS Kigali of Rwanda in the first round of Confederation Cup.

Premier League matchday six will begin on February 12 when Police FC will play Kyetume FC while BUL FC will be at home to face 13-time league champions Kasasiro Boys. 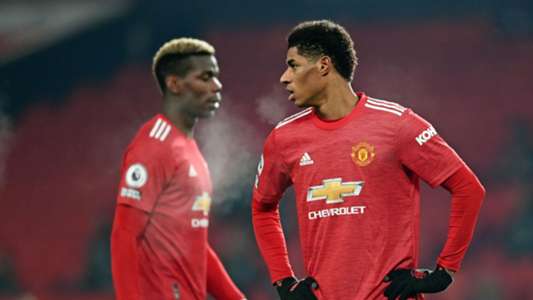