Western Stima chairman Laban Jobita has conceded he will be in the market for new players since the ones he has “cannot get the team out of their current position”.

The Kisumu-based charges lost several key players at the beginning of the season after main sponsors Kenya Power and Lighting Company pulled out from sponsoring all sporting activities.

The team had to do with fringe players as well as bring on board those who weren’t of the desired standard.

In the nine games they have played this season in the Football Kenya Federation Premier League, the Powermen have managed to get one win, two draws and six losses and as a result, they are in the 16th position with five points.

“We must bring in new players in the short transfer window,” Jobita told Goal on Tuesday.

“I am waiting for the report from the technical bench and then we implement it as soon as possible.”

Currently, the team has 30 players and the administrator has hinted more than 10 will be released to create space for a few new ones.

“We want to have a total of 22 players as opposed to the current number,” Jobita added.

“The 22 players will include those we are signing but for us to do so, we have to release others. We want to perform well in the remaining matches of the season and we must have players who will help us achieve the same.”

Stima’s latest game was a 3-1 loss against leaders KCB in a match played at the Moi Stadium last Sunday.

The Bankers got an opener in the 26th minute when Simon Abuko converted from the penalty spot. The Powermen were not entirely discouraged after they conceded first and fought to equalise in the 52nd minute through Kennedy Agogo.

Henry Onyango gave Zedekiah Otieno’s side the lead three minutes after the hour mark as he blasted into the net at close range. Victor Omondi scored the third goal for the Bankers in the 70th minute for a win against a side that had frustrated them, especially in the first half. 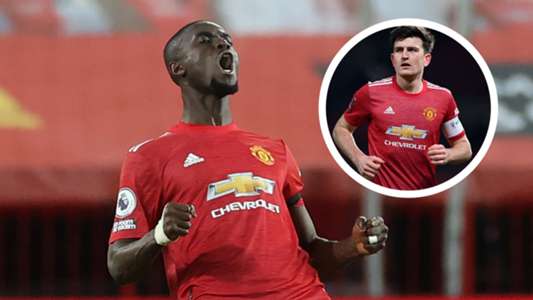