Eberechi Eze has described his match-winning goal for Crystal Palace as a reward for their hard work after ending their four-match winless run.

The 22-year-old found the back of the net on the hour-mark which eventually handed Roy Hodgson’s side a 1-0 win over Wolverhampton Wanderers on Saturday.

His effort was Crystal Palace’s maiden shot on target in the encounter, and it extended his tally to three Premier League goals so far this season with all of them coming at Selhurst Park.

The result was their first Premier League win since January 2 (2-0 victory over Sheffield United) which makes Eze happy about his contribution.

“It’s been a long time coming,” Eze told the club website. “We work hard all the time and it’s not come off for us, but today it worked so I’m grateful.

“We always put in the work and we’re always trying to give the best account of ourselves. It hasn’t always come off but today we put it right.”

“I think with the quality that we’ve got in the team we’re capable of creating chances – we could have scored more today.

“I just saw the ball roll across the box and tried my best to create a bit of space.”

Crystal Palace overtook Wolves after the win and they rose to 13th in the league table with three points separating both teams.

Eze is hoping the Eagles can build on Saturday’s win and move up the standings as they travel to Newcastle United for their next league fixture on February 2.

“We don’t want to be looking behind us. We want to be putting in good performances and hopefully we can climb up the table,” he concluded. 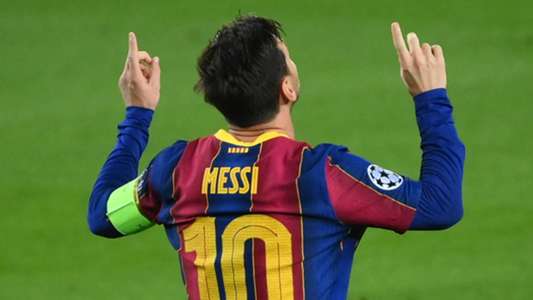