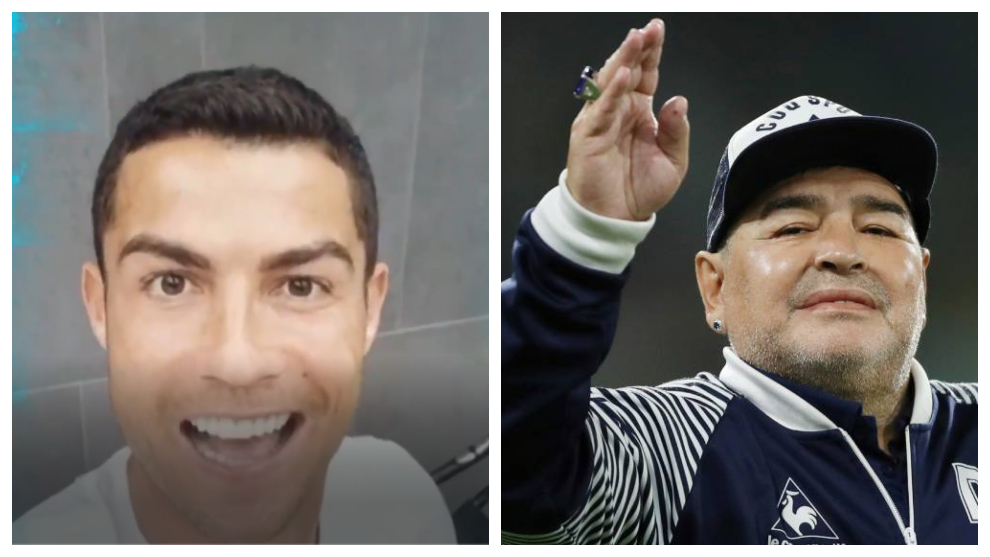 Cristiano Ronaldo has led the football world in congratulating Diego Maradona on his 60th birthday.

The former Argentina international reached the milestone on Friday and was greeted by messages from across the globe.

“Congratulations on your 60th birthday, wishing you the best, mate; hope everything is going well and that you’re enjoying life,” Ronaldo said in a video message on social media.

Fri Oct 30 , 2020
The debate concerning the greatest tennis player of all time will never know a single answer, especially now that Rafael Nadal has equaled the record of 20 Grand Slams of eternal rival Roger Federer. The Spanish phenomenon silenced the skeptics once again by dominating Roland Garros despite the unprecedented […]