In this VladTV clip, a 2× NBA champion and 3× NBA Three-Point Contest champion Craig Hodges detailed how he ended up a member of the Chicago Bulls after a brief stint with the Milwaukee Bucks and an even shorter tenure with the Phoenix Suns.

Hodges discussed what it was like playing alongside Michael Jordan and said that he knew the greatness was there from playing against him but was able to appreciate his on-court prowess on another level as Jordan’s teammate:

Sat Jun 13 , 2020
The skillful player has opened up about his struggles at Amakhosi where he failed to make an impact Former Maritzburg United winger Bhongolwethu Jayiya has revealed that he had to choose between Kaizer Chiefs and Orlando Pirates. The 30-year-old ended up moving to Chiefs ahead of the 2017/18 season after […] 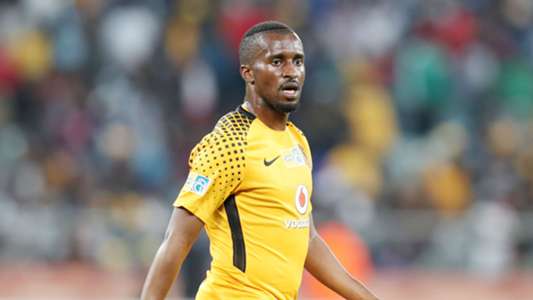