While they say you should never go back, Liverpool have re-signed a number of former players over the years.

Club heroes and academy graduates have returned to Anfield over the years, but not every comeback has a happy ending.

We’ve looked at six players who returned to Liverpool to see how they fared in their second spell.

Lambert was a boyhood Liverpool fan and spent seven years in their academy before being released at 15.

After working his way up through the Football League pyramid, he completed his fairytale journey by re-signing for the club 17 years later.

But the striker featured sparingly for the Reds, scoring just three goals in his only season at Anfield before moving to West Brom in 2015.

“It was all set up for me to succeed, but I was devastated not to be able to maximise my stay,” Lambert told Bristol Live in May 2020.

“I am disappointed, but I am grateful I was ever able to put on the Liverpool shirt. I will be proud of that until the day I die.”

Bellamy’s first stint at Liverpool in 2006-07 is probably best remembered for attacking John Arne Riise with a golf club.

The Wales international was given a second opportunity at Anfield by Kenny Dalglish in 2011; yet again it only lasted 12 months.

He was a peripheral squad player during his second stint but still made an impact as Liverpool won the League Cup and made it to the FA Cup final.

Aurelio was a popular figure at Anfield but injury problems plagued his Liverpool career.

The left-back was released at the end of the 2009-10 season after rejecting a pay-as-you-play offer, only for Roy Hodgson to bring him back to the club a few weeks later.

Despite having a new shirt number, his second spell went much the same way as the first and the full-back left for good in 2012.

READ: Remembering Fabio Aurelio at Liverpool and his subtle touch of class

Fowler scored 171 goals in 330 appearances during his first spell at Liverpool, cementing his place among the club’s greatest goalscorers.

After spells at Leeds United and Manchester City, the striker returned to Anfield in January 2006, shocking and delighting fans in equal measure.

“To travel back to Anfield was great. To actually put pen to paper… well, it is something that I have wanted to happen for a long time.”

He added a further 12 goals to his Liverpool tally over the next 18 months, taking him past Kenny Dalglish in the all-time goalscoring charts for the Reds. 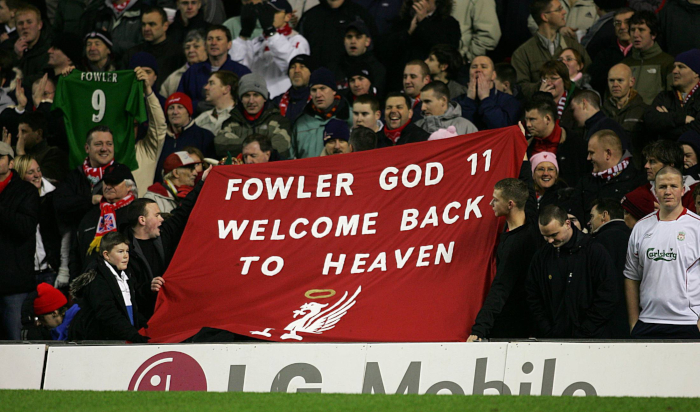 Rush scored 207 goals in 331 appearances for Liverpool before Juventus took him to Italy in 1987 for a British record of £3.2million.

But the striker found it tough to settle in Turin – although his infamous quote that it “was like playing in a foreign country” may not be entirely accurate – and made a sensational return to Anfield 12 months later.

The striker picked up where he left off, scoring another 139 goals for the club to become their all-time record goalscorer.

Staunton won the league title and an FA Cup with Liverpool but rules limiting the number of non-English players at the club meant he was offloaded to Aston Villa.

The Republic of Ireland international spent seven years at Villa Park and was brought back to Anfield by joint managers Roy Evans and Gerard Houllier in 1998.

His second spell on Merseyside lasted only two seasons and Staunton returned to Villa on a free transfer in 2000.

Robbie Fowler’s return to Liverpool: A flawed but brilliant fairytale

Where are they now? The 11 kids handed Liverpool debuts by Rodgers

Can you name the 15 most expensive transfers in Liverpool’s history?

Remembering Fabio Aurelio at Liverpool and his subtle touch of class

Lwanga: Wanting to work with Mutebi took me to historic KCCA FC 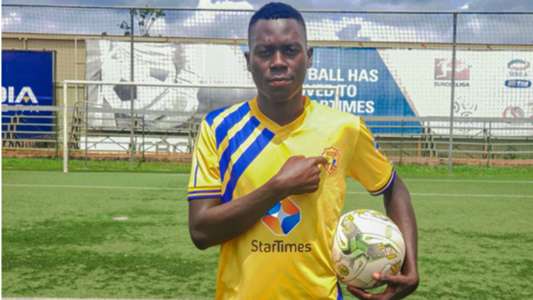