Philippe Coutinho has reportedly requested that Arsenal give him more time to consider his future, as he begins to weigh up a return to the Premier League.

Things have not gone to plan for Coutinho since he left Liverpool for Barcelona in 2018. The playmaker spent the 2019-20 season on loan with Bayern Munich after struggling to make an impression at Barcelona, but has now returned to his parent club.

Coutinho continues to be linked with a return to the Premier League, where he enjoyed the most success of his career across a five-year spell with Liverpool.

The most interested party appears to be Arsenal. Coutinho’s agent, Kia Joorabchian, has a positive relationship with the Gunners, and could facilitate a deal.

Coutinho would have to accept a pay cut to move to the Emirates Stadium, though. That has put him off so far, but Sport now suggest he is willing to give the move more consideration.

According to the Barcelona-based source, Arsenal are one of three options for Coutinho. Tottenham and Leicester are also interested – with the latter potentially giving him the chance to reunite with Brendan Rodgers, the man who took him to Liverpool in 2013.

Unlike Arsenal, both Spurs and Leicester can guarantee Coutinho European football for next season. The only way Arsenal will be in the Europa League is if they win the FA Cup.

However, Arsenal could try to beat off the competition by offering Barcelona one of their players in return. Reports have suggested a swap deal between Coutinho and Matteo Guendouzi could take place.

Guendouzi has missed Arsenal’s last 10 games after an incident against Brighton. The Gunners are now set to ditch him for good, and he could be the key to signing Coutinho.

And while Coutinho said no to Arsenal initially, he is now ready to reconsider their offer.

Coutinho is not the only La Liga player Arsenal are interested in. The Gunners are also in the hunt for Atletico Madrid midfielder Thomas Partey.

However, they seem to be fighting a losing battle in their efforts to sign him. Reports suggest they have had a second offer for the Ghana international rejected.

According to The Guardian, Arsenal offered a cash-plus-player bid to try and make Atletico lower their €50m demands. Once again, Guendouzi was the player they were prepared to sacrifice.

Atletico will not accept anything less than Thomas’ €50m release clause, which complicates the deal for Arsenal. 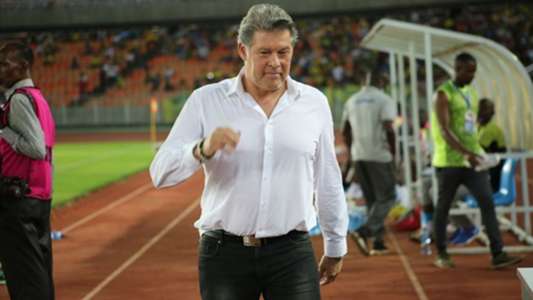