The Council of Southern African Football Associations has announced plans to stage the inaugural regional Women’s Champions League between May and August this year.

Cosafa had announced the introduction of a southern regional showpiece for women’s clubs last August, following in the footsteps of Caf’s plan to launch its Women’s Champions League in 2021.

Goal understands that the Caf Women’s Champions League finals will be held between November and December and Cosafa has selected mid-year for its regional playoff, with no host named yet.

While recounting its 2020 successes amid the pandemic, Cosafa general secretary Sue Destombes is relishing the prospect of the body’s launching its women’s club event in the sub-region.

“We are very pleased with how these events were organised under very difficult circumstances,” Destombes said in a statement.

“We take what we learnt in Nelson Mandela Bay into our planning for 2021. We have a full calendar of tournaments at this stage.

“We are hopeful we will be able to stage them all, even in these most challenging of times.

“We will be looking to roll it out between May and August, which will contain a preliminary round and then a final tournament. We are extremely excited about this new competition.

“We are planning for a busy year to fulfil our mandate as Cosafa, which is to develop the game on and off the pitch in the Southern African region.

“We are excited about what lies ahead for us over the next 11 months.”

According to Caf’s format, this year’s maiden edition will feature champions of each of the six African zones including Cosafa, along with the hosts and a wild card entry. 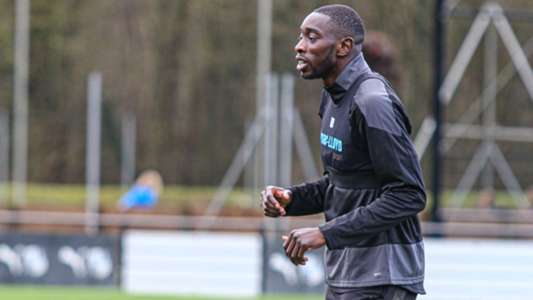