Bobby Williamson believes the Covid-19 outbreak will not affect the Kenyan Premier League (KPL) players that much if they were mentally strong prior to the pandemic.

After the Government suspended public gatherings, games in Kenya were suspended on March 16. Later, cessation of movement was introduced in Nairobi and Mombasa making it hard for the matches to resume.

Players have been forced to train in isolation which is tough depending on the setting. It is something which might have an impact on them psychologically, but the former Gor Mahia coach thinks otherwise.

“I do not think [Covid-19] will affect them at all but the only concern would be their fitness,” Williamson told Goal.

“They will remain strong mentally if they were so. In case some players have been directly affected by the pandemic, it will be up to them, individually, to deal with it the best they can.

According to the 58-year-old, clubs will have to come up with ways to ensure players give their best on the pitch since there has never been a situation like this before.

“This [coronavirus] is unprecedented, so whatever clubs come up with has not been tried and tested. They need to get the players’ fitness levels back up to the standards to play top-level football,” Williamson added.

“The better the player, the easier it is to motivate. Top players have that desire to perform and I am sure all players are desperate to get back going.”

The former Harambee Stars and Uganda Cranes coach has a piece of advice to fans.

“Fans have to continue doing what they have been doing before the games took a break.

“Support your team through good and bad times. Players need their [fans] support when the bad times come. What [players] do not need is fans turning against them, true fans do not do that.

“If fans are with the players on good times only, then they should stay away and avoid negative energy which demoralizes the players. Club members should come and support the team and their players through thick and thin. They are needed at this point more than ever.”

Sat Jun 13 , 2020
Coronavirus Spanish bars are charging extra Bars and restaurants are adding a surchage to customers’ bills. EFE One of the latest controversies associated with the de-escalation of confinement in Spain is the implementation of a COVID-19 surcharge by restaurants and bars, but MARCA are asking whether this is legal. With hospitality […] 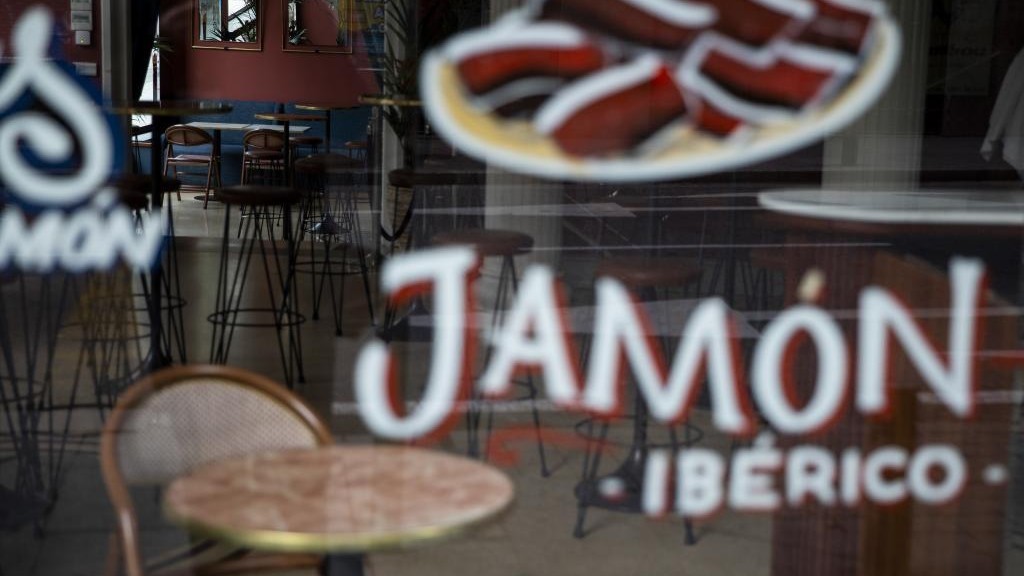