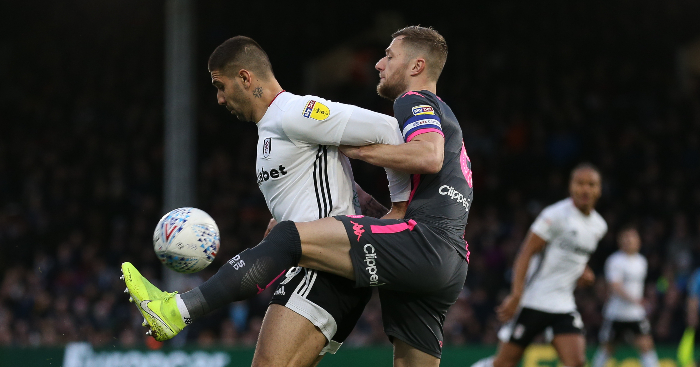 There are only nine games left of the Championship season, but plenty of teams will still believe they have a chance of winning promotion.

The likes of Cardiff, Blackburn and Swansea are still hoping for a late surge to finish in a play-off place, but we’ve set the cut-off at Millwall in eighth.

Here’s how the remaining fixtures look for those still hoping to go up to the Premier League.

League leaders Leeds have a seven-point lead over third place and will be confident of maintaining or even extending that based on their remaining fixtures.

Marcelo Bielsa’s side have a favourable run-in on paper, with their final nine opponents averaging a place of 14.5 in the table.

They play all of the current bottom three at home, with Fulham at home on June 27 the potentially decisive fixture.

West Brom are only one point behind Leeds and they’ll hope to avoid the play-offs by securing automatic promotion.

They do have two of the sides in the immediate chasing pack to play, but overall it’s a relatively favourable fixture list with a number of teams in mid-table that will likely have little play for.

The average position of their final nine opponents is 12.4.

Fulham have by far the most difficult run-in, with four of their fellow top-six sides coming up as well as a West London derby at QPR.

Scott Parker’s side are six points behind second-place West Brom and in danger of falling out of contention for automatic promotion unless they can navigate this tricky run with wins.

The average position of their final nine opponents is 9.4.

Many had tipped Thomas Frank’s Bees to be the best-placed challenger to Leeds and West Brom, but they are currently 10 points off the top two.

They have three of their fellow top-six contenders still to play but otherwise have a decent run of games against sides in the bottom half. Overall they average 13.3 in the table.

The man is a magician with the ball at his feet 🧙 pic.twitter.com/TMxWU2g3C8

Now 10 points behind second, it will take something seriously special – and/or a major collapse from Leeds and West Brom – for Forest to go up automatically.

They’re looking set for the play-offs and they’ll want to consolidate their place with good form and momentum should that be their fate.

They’ve got a relatively routine set of games, though Fulham at home, Preston away, and a trip to local rivals Derby stick out. Their remaining opponents average 12.5 in the table.

Preston will look to sure up their place in the top six when the season restarts but their final four games could be make-or-break as they face three of their direct competitors.

Bristol City, currently one place and one point behind them, away in the final game is potentially huge when things go down to the wire.

🤩 @pnefc fans have been spoilt by @joshharrop23 of late.

⚽️ Three goals in his last three games in all comps.

😵 The quality in these two strikes is UNBELIEVABLE. #pnefc pic.twitter.com/Kry2SMEyOv

The Robins are without a win in their last five league games and they’ll need to turn their form around if they are going to make up ground on the teams in the play-offs above them.

Playing two of them gives them a direct opportunity to do so, with some relegation-battlers and mid-table sides to come for good measure.

On paper, Millwall have by far the easiest remaining fixtures out of all the fellow top-eight sides as the average position of their opponents is 16.6.

Gary Rowett’s side might not secure automatic promotion, but they are just two points behind Preston and the play-offs are a very realistic possibility.

Where are they now? The six wingers Tony Pulis preferred to Serge Gnabry

Can you name every club to play in the Championship since 2000-01? 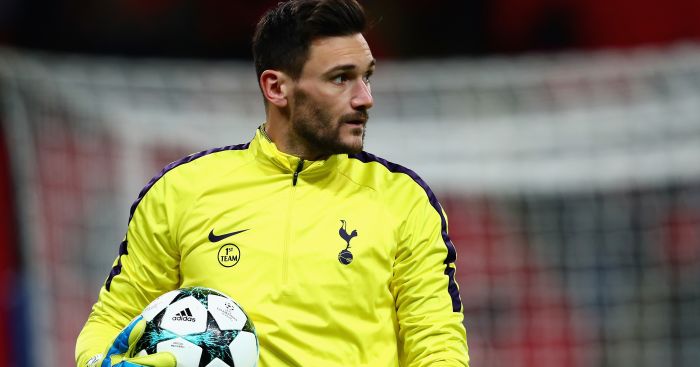