Patrick Beverley took to Twitter and agreed with LeBron James that the resumption of the NBA season is the best decision for everybody.

Even though players, like Kyrie Irving and Dwight Howard, are not in favor of the restart of the league, James argued that players can still compete and impact social change.

For his part, the guard of the Los Angeles Clippers agreed with James and also noted that resuming the season is “not personal” and “only business”.

Sun Jun 14 , 2020
The Man Utd striker has been heavily involved in children’s nutrition during football’s hiatus, helping feed millions of disadvantaged youths Manchester United star Marcus Rashford has written to the House of Commons urging Members of Parliament to continue a free meal scheme for vulnerable youngsters.  With schools closing across the […] 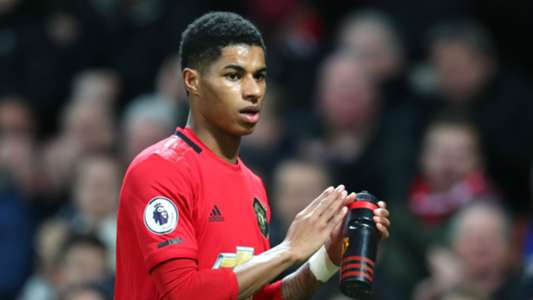