Pegged as the star talent of the USMNT, Christian Pulisic has been making waves in Chelsea colours – and here’s how to say his surname right

Christian Pulisic has emerged as one of the United States Men’s National Team’s most exciting prospects, having been named the youngest player to captain the squad and a hopeful sign of the side’s promising future.

The forward became the most expensive North American player of all time when he moved to Chelsea in a £58 million (€64m/$73m) transfer in 2019.

He is regarded as one of the United States’ brightest overseas talents – but how do you pronounce his surname? Goal takes a look.

Editors’ Picks
What is the correct way to pronounce ‘Pulisic’?

‘Pulisic’, which is a Croatian name, is technically supposed to be pronounced ‘POOL-uh-sitch’.

Pulisic, however, who was born in the United States, prefers for his surname to be said as ‘Police-sick’ in an Americanised fashion, with a hard ‘K’ at the end.

Due to Pulisic’s Croatian heritage – his grandfather was born in the country – the forward was able to apply for a Croatian passport, allowing him to start playing for Dortmund at 16  – much earlier than he would have been able to with just his U.S. citizenship.

“Niko Kovac supported me back then in getting my Croatian passport. He helped me a lot,” Pulisic told Sport Bild.

Kovak was content to help Pulisic out, saying at the time: “It was always my dream as a young boy to play for a top club in Europe. When the opportunity to play for BVB came up, I really wanted to take it.”

He continued: “Christian is a good lad. My brother and I helped him and we were in contact with Borussia too. We had the right contacts in this matter and of course we were very happy that everything worked out.” 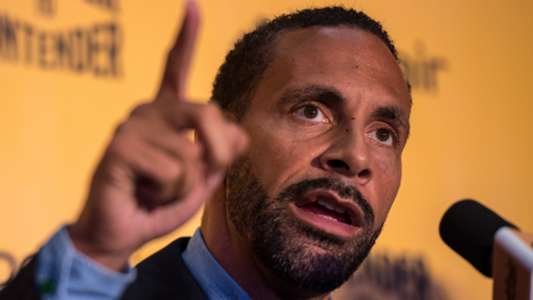