Eric Choupo-Moting was on the scoresheet as Bayern Munich lost 3-2 to Paris Saint-Germain in Wednesday’s Champions League first-leg quarter-final game.

The forward was given an opportunity to lead the Bavarians attack against his former club PSG and gave a good account of himself.

The Cameroon international scored his sixth goal of the season for Hans-Dieter Flick’s men but that was not enough to help his side avoid defeat at Allianz Arena.

Bayern started the encounter on the back foot allowing the Parisians to dominate the opening 30 minutes and paid for it as Kylian Mbappe opened the scoring as early as the third minute after a fine combination with Neymar.

Wed Apr 7 , 2021
The Bavarians must try to overturn the 3-2 aggregate deficit without their top scorer, who they missed badly as they squandered chances at home Robert Lewandowski has confirmed he will miss the second leg of the Champions League quarter-final against Paris Saint-Germain next week as he continues to recover from a knee […] 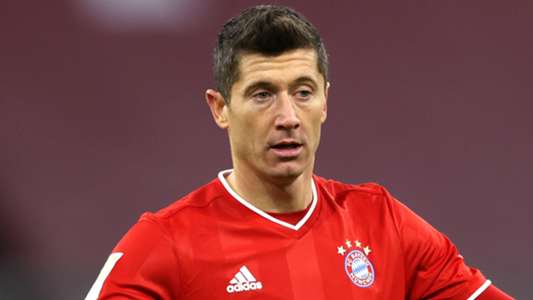