Tue Feb 16 , 2021
Amakhosi begin the second half of their PSL campaign as they try to halt a three-match winless league run Kaizer Chiefs will be out to revive their Premier Soccer League campaign when they host AmaZulu at FNB Stadium on Wednesday. But they could face a stern test against an Usuthu side […] 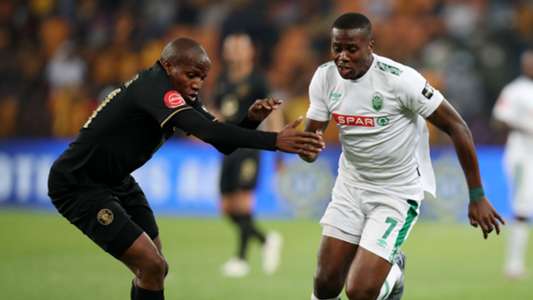