Chelsea will be aiming at getting maximum points, to get into the top four when they welcome Newcastle at Stamford Bridge in the Premier League on Monday.

However, they will not find it easy against the Magpies who are just a position over the relegation zone.

The Londoners have won four out of their last five league meetings with their visitors. They are tipped to win the Monday game at (1.28) with BetKing.

Newcastle have not had a good run on the road, but their last outing ended with a 2-0 win away to Everton. They are backed to make it two away league wins in a row at (11.00).

The hosts might have to do without the services of Kai Havertz who is nursing a knock. However, the game comes too early for veteran defender Thiago Silva. Tomo Werner makes a return after missing the Barnsley game but Andreas Christensen will be assessed ahead of the game.

The visitors will have to do without Callum Wilson, Fabian Schar, and Javier Manquillo who are injured while Jeff Hendrick serves a one-match suspension.

The Blues have only lost one of their 25 home league games against Newcastle. They have managed to get 18 wins, six draws, and a loss since their 2-0 defeat in May 2012.

The Magpies have lost their last seven away league matches against the Blues, scoring just three goals in the process and conceding 18.

The Londoners are looking to win eight consecutive home league games against an opponent for the first time since 1984 and 2013 when they won nine in a row against West Brom.

Chelsea vs Newcastle Tips and Predictions

Chelsea have won four out of their last six games with Newcastle. They have scored seven goals in the process and conceded six.

The Blues have scored seven goals in their last five home league matches and conceded four in the process.

Their opponents have managed just two goals on the road in their last five league games and have conceded eight.

Caf Confederation Cup: It’s not over for Gor Mahia against Napsa Stars – Polack 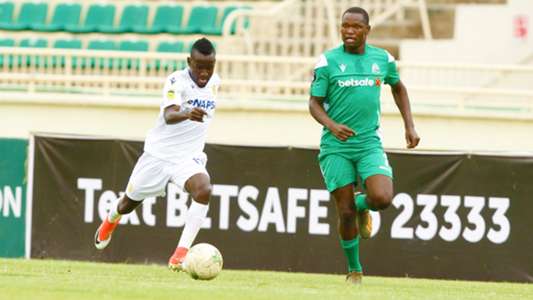