Tuchel has made four changes from the team that lost 2-0 to Leicester City last week, with James, Mount, Pulisic and Abraham benched for Cesar Azpilicueta, Jorginho, Ziyech and Giroud. Ziyech is the only player in the new boss’ first XI that started the 3-1 win over Luton Town in the FA Cup on Sunday. It has been suggested the Blues could also start this game with a three-man defence.

Tuchel is taking charge of Chelsea for the first time after the club decided to dispense with the services of Frank Lampard on Monday. They have won just two of their past eight top-flight games and the new head coach – who signed an 18-month contract with an option to extend by a year – will be hoping for an immediate upturn in form.

Hello and welcome to this live commentary on the Premier League meeting between Chelsea and Wolves, which signifies the start of Thomas Tuchel’s reign at Stamford Bridge.

Wed Jan 27 , 2021
Three African national sides, including the champions, are expected to participate in this year’s invitational tournament Nigeria, Equatorial Guinea and Zambia’s women’s national teams will feature in the 2021 Turkish Women’s Cup next month in Antalya, Goal can confirm. The three African teams, including Olympic-bound Copper Queens will be part […] 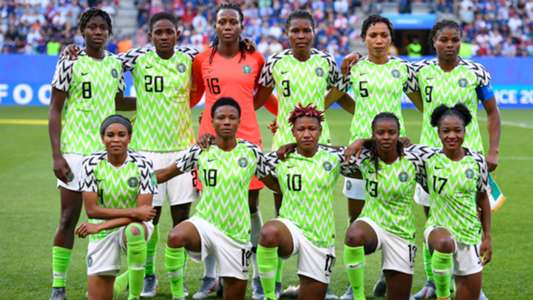