Since their FA cup victory, Chelsea have beaten Fulham, but then suffered defeat against Leicester in Premier League, which leaves them 9th in the table. Meanwhile Luton are 13th in the Championship table, but they suffered a 1-0 defeat against Brentford last time out.

Chelsea overcame League Two Morecambe 4-0 in the third round of the FA Cup and today they play lower league opposition in Luton, who beat fellow Championship side Reading 1-0 in the last round.

Hello and welcome to our LIVE match commentary of the fourth round FA Cup clash between Chelsea and Luton Town at Stamford Bridge.

Barcelona on US TV: How to watch and live stream La Liga matches

Sun Jan 24 , 2021
Ronald Koeman’s side needs to pick up points in the title race and have an important game against Elche Barcelona had a busy summer with Ronald Koeman coming in to take the head coach job and Lionel Messi deciding not to leave Camp Nou despite submitting a request to move […] 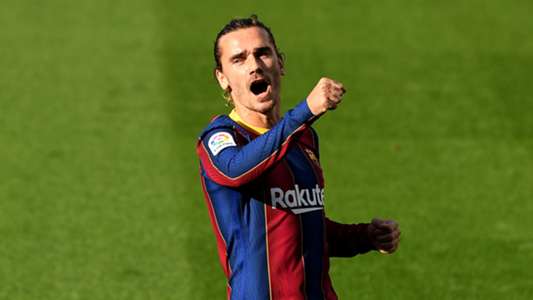