Bayern Munich have become the favourites to sign Bayer Leverkusen midfielder Kai Havertz ahead of Chelsea, according to a report.

One claim suggested Chelsea are in concrete talks with the player’s representatives and added that Manchester United remain an option for the midfielder.

However, The Telegraph now says Bayern are in “pole position” to keep Havertz in Germany.

The newspaper claims the German champions are working on a deal worth over £75million for the 21-year-old.

That price is higher than the fee Chelsea are currently willing to pay, the report also claims.

Their pursuit of Sane last summer was well-publicised but his knee injury was partly to blame for the deal failing.

Having exited the Champions League to Liverpool at the last-16 stage last season, Bayern have looked impressive this term.

Robert Lewandowski’s 45 goals have helped, alongside the influences of the likes of Alphonso Davies and Joshua Kimmich.

Flick’s side can win an eighth successive league title on Tuesday by beating Werder Bremen.

CHELSEA TO RESTART ON SUNDAY

Chelsea, meanwhile, get their season back underway against struggling Aston Villa on Sunday.

The Blues go to Villa Park on Sunday with the poor record of no away Premier League wins in 2020.

Mon Jun 15 , 2020
Bryce James and Kiyan Anthony are rising 8th graders (Class of 2025) and already showing glimpses of their father’s games. Peep the video the video above and let us know in the comments: Which son plays more like Dad? The post Bryce James Vs Kiyan Anthony: Like Father, Like Son […] 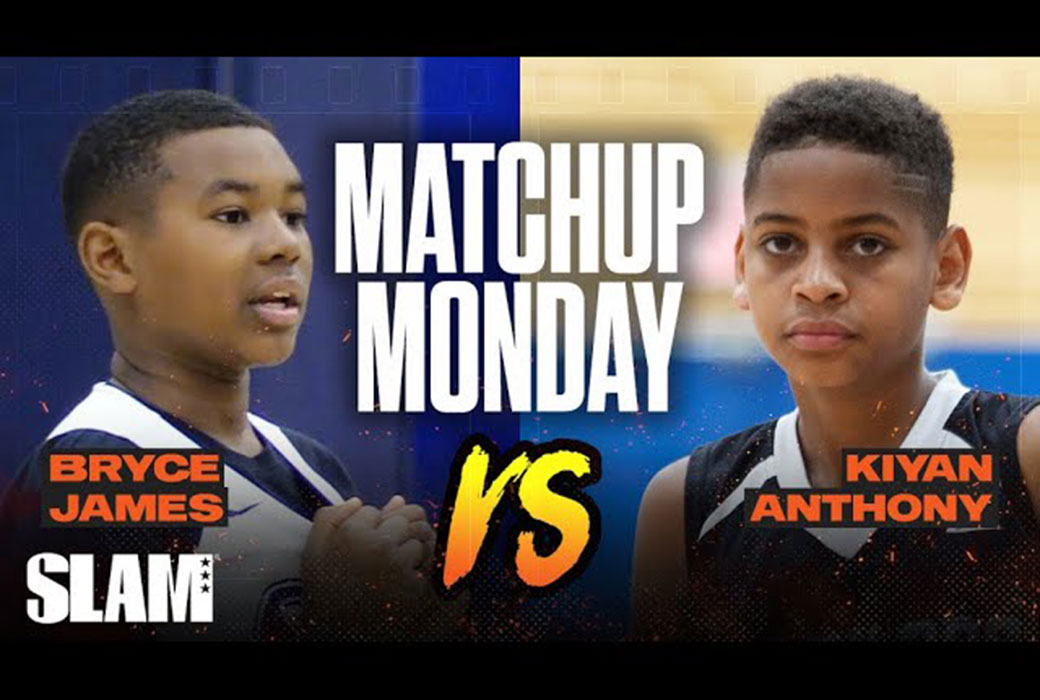