The Rangers head coach was sad to see a Blues legend lose his job in west London, with Thomas Tuchel expected to take over

Steven Gerrard says he is “gutted” for Frank Lampard after seeing him relieved of his duties at Stamford Bridge, but admits his sacking came as “no surprise” because of Chelsea’s chequered “history” with managers.

Chelsea took the decision to part ways with Lampard on Monday morning, terminating his three-year contract at the halfway point following the team’s disastrous recent run in the Premier League.

The 42-year-old saw his team suffer five defeats in his last eight top-flight matches, with the Blues slipping 11 points behind leaders Manchester United in the process.

Goal has reported that ex-Paris Saint-Germain boss Thomas Tuchel will become the 13th manager of the Roman Abramovich era after being selected to replace Lampard, who issued a heartfelt statement following his departure.

“I am proud of the achievements that we made, and I am proud of the Academy players that have made their step into the first team and performed well. They are the future of the club,” he said.

“I am disappointed not to have had the time this season to take the club forward and bring it to the next level.

“I wish the club and the team every success in the future.”

Gerrard, who played alongside Lampard for England between 2000 and 2014, has expressed his sympathy towards his former team-mate while insisting that Chelsea have blown their opportunity to support a club legend’s plans for long-term success at the Bridge.

“Obviously I’m gutted for Frank, he’s an ex-team-mate of mine, someone I respect greatly,” said the ex-Liverpool midfielder and current Rangers head coach.

“But knowing the guy, he will be back in no time. He will dust himself down and get back involved. He will use this time to spend with his family. He’s obviously got a young family and one on the way.

“I’m disappointed for him. I thought it was a very swift exit on the back of a positive result at the weekend (3-1 win over Luton Town in FA Cup on Sunday).

“I did think it was an opportunity for Chelsea to really reach out and support him during this tough period rather than do what they have done.

“But Chelsea have got history for that so it was no surprise.” 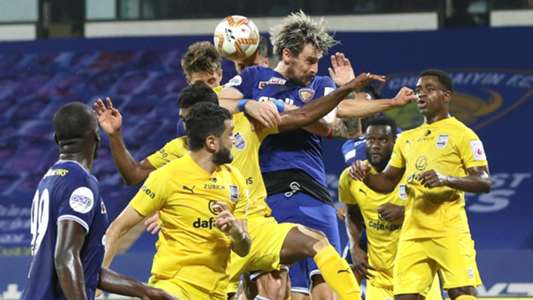